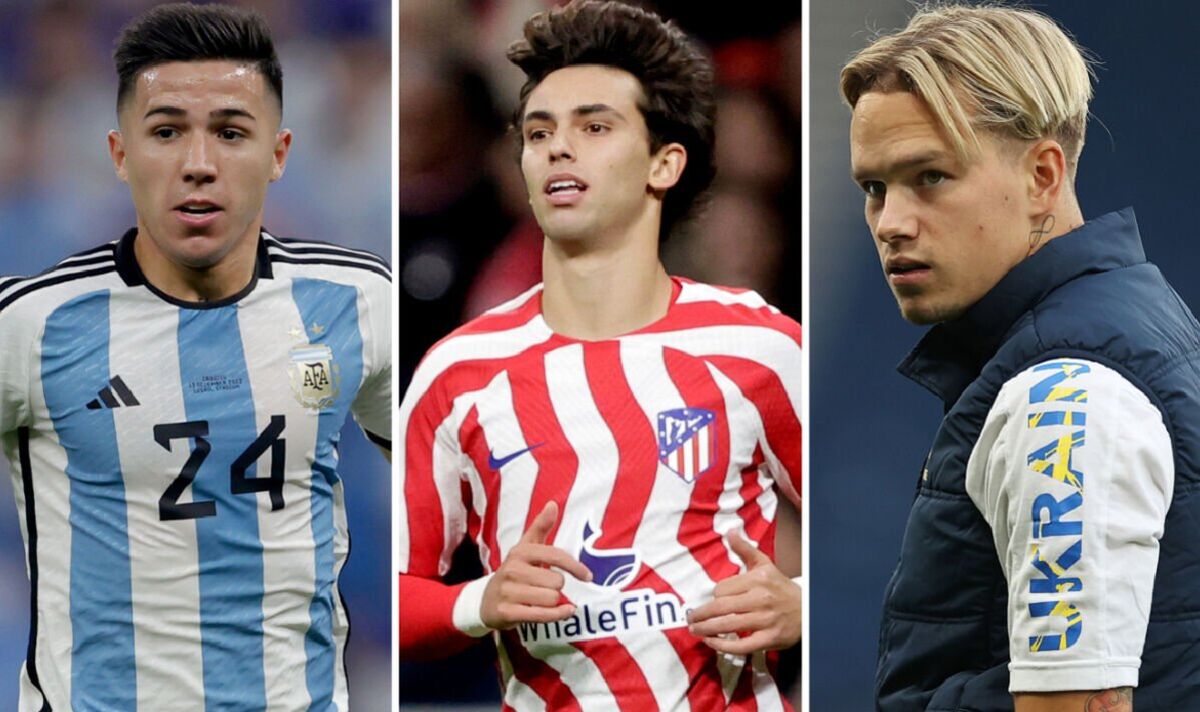 There are only two days left until the January transfer window opens and the elite Premier League clubs are already preparing for a busy month ahead. Liverpool wasted no time in securing the signing of Netherlands star Cody Gakpo, with the 23-year-old forward’s £37m move to Anfield now officially confirmed.

Manchester United fans were left removed from pleased with that news after manager Erik ten Hag had apparently earmarked Gakpo as one in all his priority signings. The Red Devils will now need to look elsewhere, and so they are being linked with a complete host of massive names, including the likes of Joao Felix, Karim Benzema and Memphis Depay.

Elsewhere, Chelsea are believed to be the frontrunners to sign Argentina’s World Cup hero Enzo Fernandez from Benfica. Nevertheless, the Portuguese giants released a press release on Thursday denying that that they had any intention of selling the player before the summer, and it should be intriguing to see what happens from here.

With the likes of Arsenal, Tottenham, Manchester City, Newcastle and Leeds also all expected to splash the money in the approaching weeks, things could well move quickly, and we’ll keep you across all the most recent within the ever-fascinating transfer market.