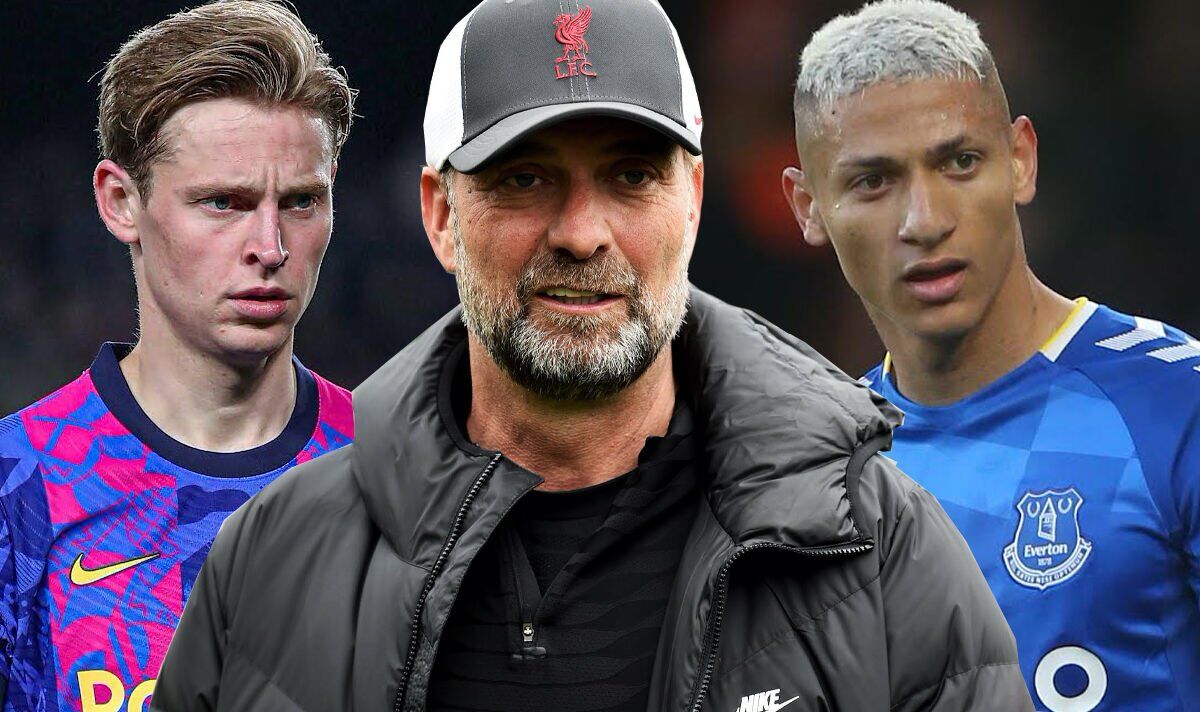 The summer transfer window has only been open a few days however the Premier League’s elite clubs are already starting to make their moves as they try to strengthen ahead of the brand new season. Liverpool are closing in on a mega swoop for Benfica’s Darwin Nunez, with an £85m deal expected to be confirmed in the approaching days.

The Reds will not be the one side expected to splash the money, nonetheless, and their bitter rivals Manchester United have renewed hope that they’ll tempt Frenkie de Jong away from Barcelona after the midfielder reportedly modified his mind over a switch to Old Trafford.

Tottenham have already confirmed the signings of Ivan Perisic and Fraser Forster, and are being linked with an entire host of other players, corresponding to Middlesbrough wing-back Djed Spence, Everton forward Richarlison and Torino centre-back Gleison Bremer.

Meanwhile, Arsenal, Chelsea and Manchester City even have quite a lot of targets on their list, and it could be no surprise in any respect to see the Premier League spending record smashed by the tip of the summer.

So, what’s going to occur today? Keep an eye fixed across all the most recent rumours with Express Sport’s live coverage right here…