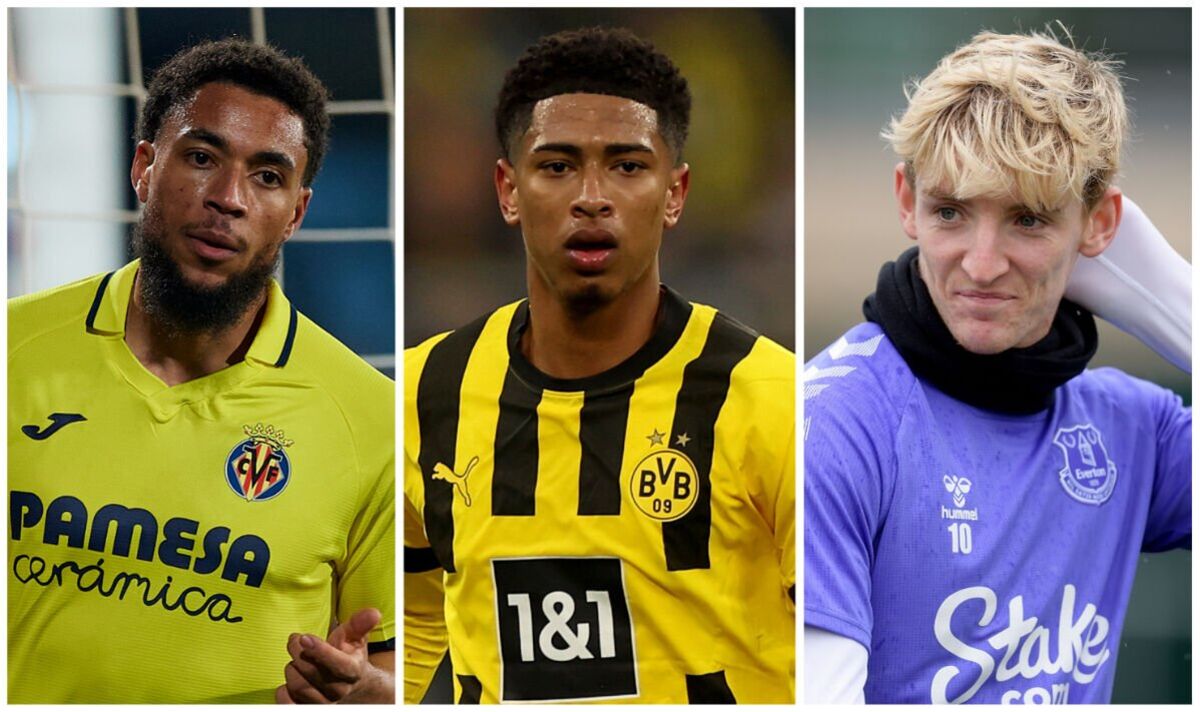 Southampton are showing interest in Marseille forward Bamba Dieng after missing out on his Senegal international team-mate Nicolas Jackson, who is ready to hitch South Coast rivals Bournemouth.

Dieng was the story of transfer deadline day last summer after coming near joining each Leeds and Nice before each deals collapsed in the ultimate stages.

Now, Express Sport can reveal bottom-of-the-table Southampton are exploring the forward’s situation as Nathan Jones seeks so as to add “more potency” to his underperforming frontline.

Interestingly, Marseille try to supply Dieng as a part of a player-plus-cash deal for Lorient striker Terem Moffi, who has also attracted interest from West Ham this window.

Marseille have recently held talks with Dieng’s representatives over a recent contract but there was no agreement thus far and now he could depart the French giants before the January window slams shut.