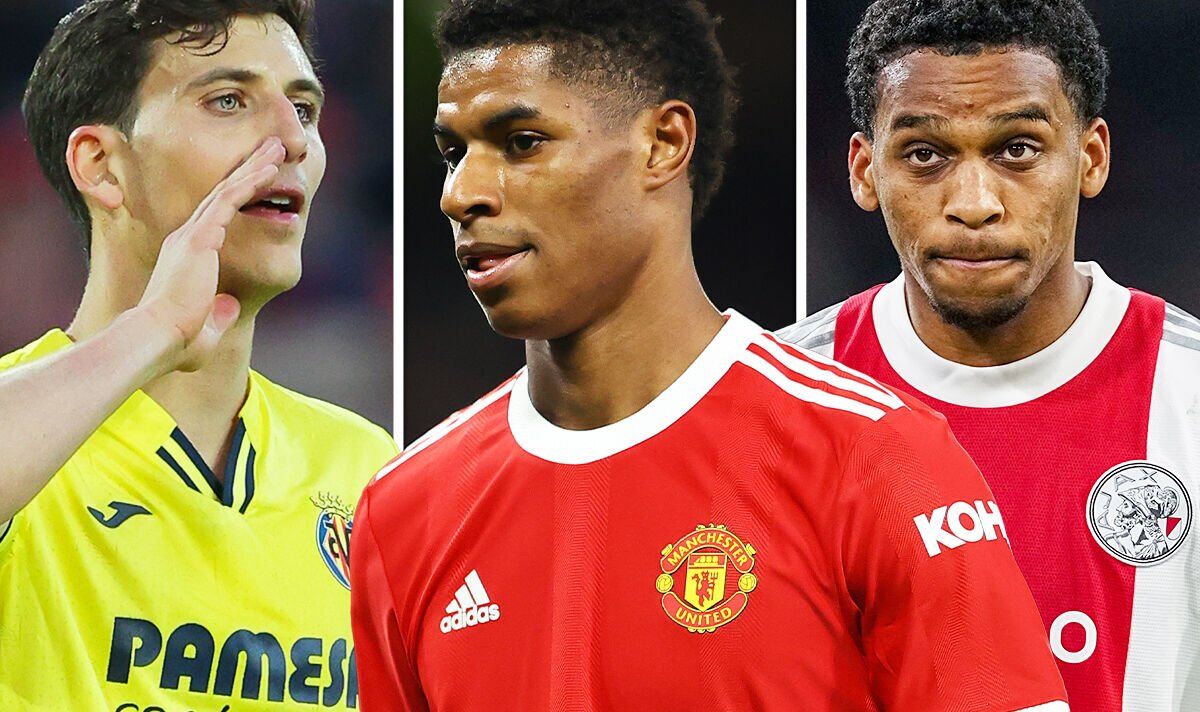 Things are getting very interesting indeed behind the scenes on the elite Premier League clubs ahead of the approaching opening of the summer transfer window. The large guns will all be trying to strengthen ahead of the brand new season, and it could lead on to a captivating few months of wheeling and dealing.

Manchester United might be hoping to offer their latest manager Erik ten Hag with reinforcements sooner slightly than later, and the Red Devils are being linked with an enormous variety of players each on these shores and from abroad.

Their bitter rivals Liverpool, meanwhile, could well be set to say goodbye to the enduring Sadio Mane, meaning they might be on the hunt for the Senegalese star’s long-term alternative. Elsewhere, Antonio Conte’s Tottenham will hope to be in the combo for the title race in the approaching campaign, and can hope so as to add at the very least a number of more fresh faces following the capture of Ivan Perisic.

And with the likes of Arsenal, Chelsea, Manchester City and Newcastle also expected to splash the money, we’re set for a really busy transfer window indeed.

Follow all the newest updates from Express Sport below…