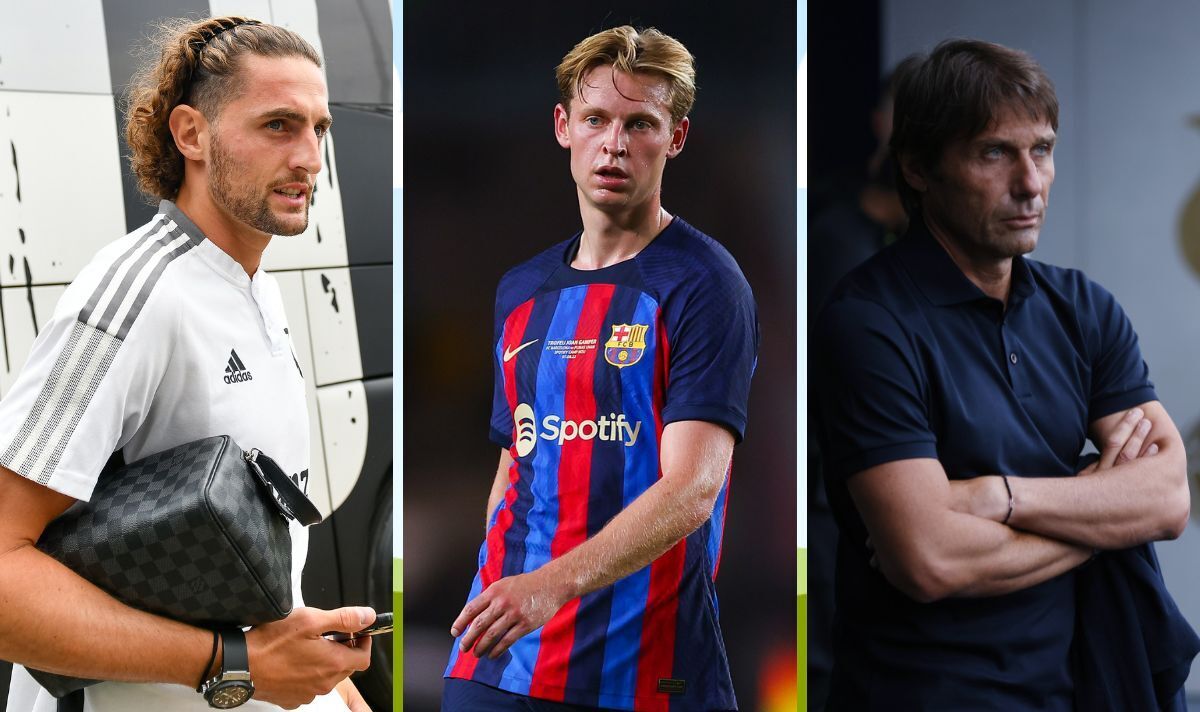 With the Premier League season now officially underway, many top-flight clubs will know in the event that they have to do more business before the window shuts. It is vitally much scramble time now and transfers are expected to return thick and fast as deadline day approaches.

Manchester United can be probably the most desperate teams within the Premier League so as to add reinforcements after a disastrous opening-day defeat against Brighton. Marko Arnautovic and Adrien Rabiot are each heavily linked, prompting mixed reviews from fans.

Meanwhile, Chelsea are keen to bolster their squad and are within the hunt for United goal Frenkie de Jong. Wesley Fofana can be on their hit list, although the Leicester man’s £85million price tag could scupper his move to Stamford Bridge.

Tottenham are still pursuing Nicolo Zaniolo with Antonio Conte viewing the Italian as his ‘dream’ signing. Nevertheless, little progress has been revamped the past few weeks and Roma are understood to be keen on retaining his services.

Other big clubs comparable to Arsenal and Liverpool could yet do more business – especially with Thiago facing six weeks on the sidelines following his injury within the 2-2 draw at Fulham. The likes of Newcastle and West Ham are also expected to be busy in the following few weeks.