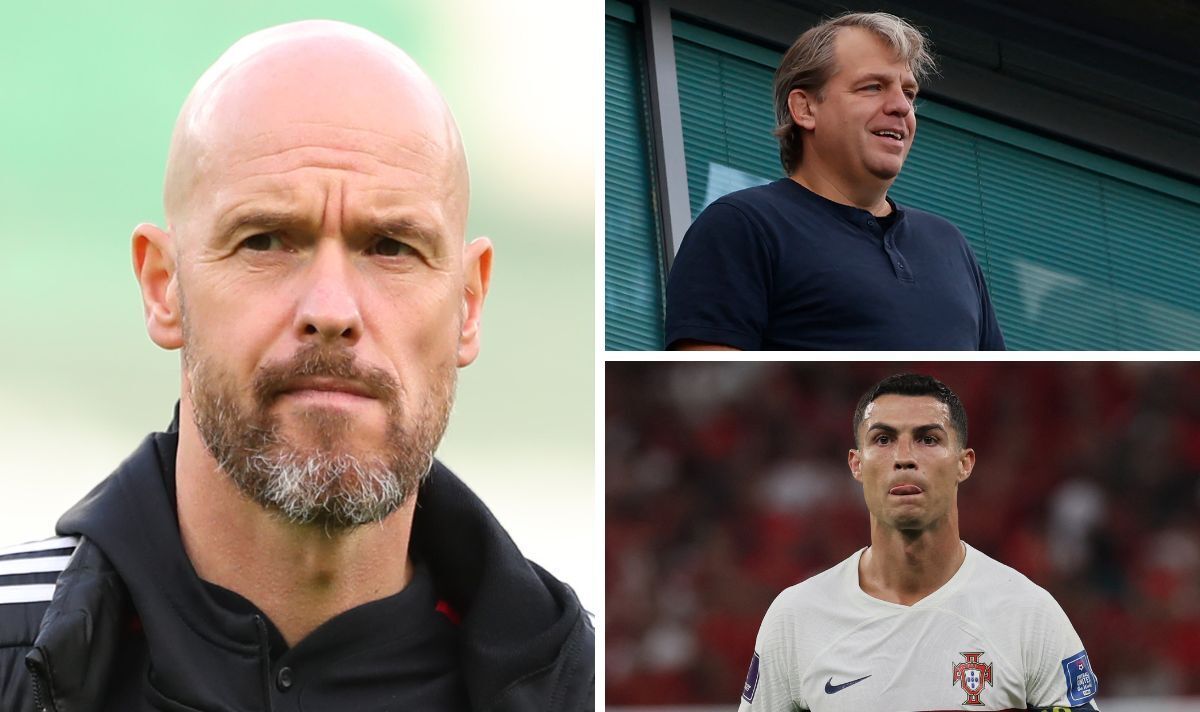 The January transfer window is just across the corner and several other Premier League clubs are already hard at work behind closed doors to ascertain their plan of motion for the mid-season market. Just shy of £300million was spent by teams in England’s top flight in January earlier this yr and it seems as if an identical collective outlay could possibly be splashed on latest players over the approaching weeks as managers up and down the country look to arrange their ranks for the all-important run-in.

Manchester United are widely expected to be out there for a latest goalkeeper as they seek a long-term substitute for David de Gea, who will likely be out of contract at the tip of the season as things stand. Porto stopper Diogo Costa is believed to be Erik ten Hag’s top goal within the position but several other candidates have also been mentioned in reference to the Red Devils in recent weeks as their seek for a latest man between the sticks begins to take shape.

Chelsea, meanwhile, were the Premier League’s biggest spenders over the summer and have made significant progress regarding their first January addition by closing in on a cope with Molde to land David Datro Fofana on the turn of the yr. The likes of Arsenal, Liverpool and Manchester City could also look to make use of the mid-season window to their advantage with a purpose to improve their squads within the near future, but only time will tell which club manages to take the most important strides over the course of next month.