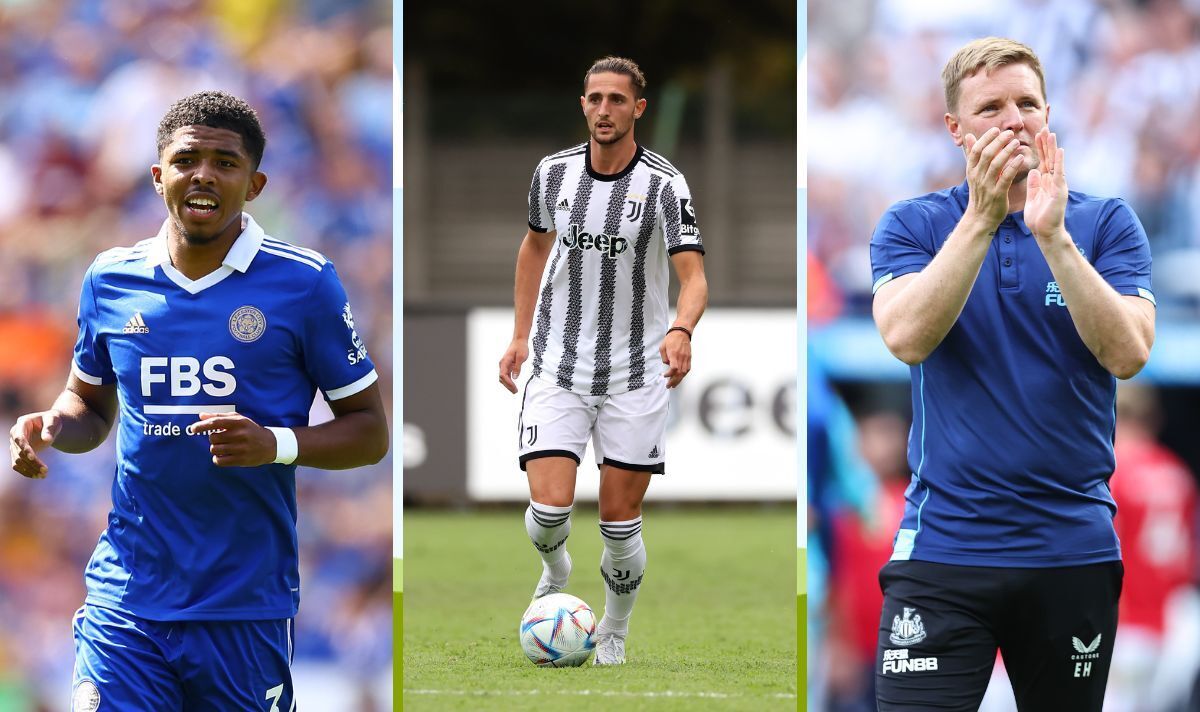 With the Premier League season now officially underway, many top-flight clubs will know in the event that they must do more business before the window shuts. It is extremely much scramble time now and transfers are expected to return thick and fast as deadline day approaches.

Manchester United, greater than most, need signings through the door after their humiliating 2-1 home defeat against Brighton on the opening day of the season. Adrien Rabiot and Cody Gakpo are currently their No 1 targets with deals for each stars under way in some capability.

Chelsea, meanwhile, want to a different defender and have made Wesley Fofana their priority, though Leicester’s £85million demands is currently holding the deal up.

Newcastle are also tipped to splash the money in the subsequent few weeks with a striker high on their agenda. They’ve plenty of targets of their sights and can reportedly make a bid for a £25m-rated Goncalo Ramos, who can also be being tracked by PSG.

The likes of Arsenal and Liverpool could also yet usher in at the least yet another fresh face, with a busy few weeks expected as we approach the tip of the window.