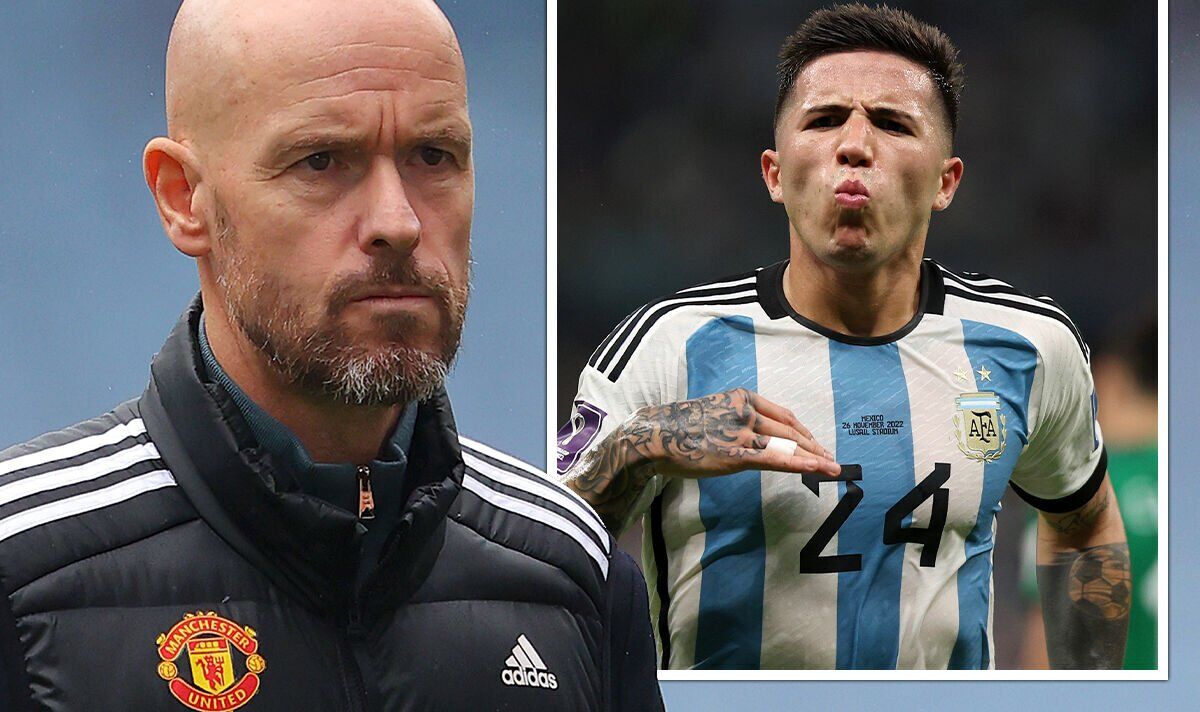 Manchester United manager Erik ten Hag has reportedly been told in a gathering with CEO Richard Arnold that the club’s takeover could lead on to extra money being made available within the transfer market.

Ten Hag already splashed out throughout the summer with the likes of Antony, Lisandro Martinez and Casemiro taking United’s spend considerably over-budget.

But ground still must be made up on the likes of Arsenal and Manchester City, who’ve set the early Premier League pace this campaign.

“We spoke concerning the culture, objectives and goals we would like, and he confirmed it won’t change,” said Ten Hag. “It should be even higher because extra money will grow to be available for this project.

“My information is that it is going to only be an excellent thing because there will probably be more investment possible, which is nice.”