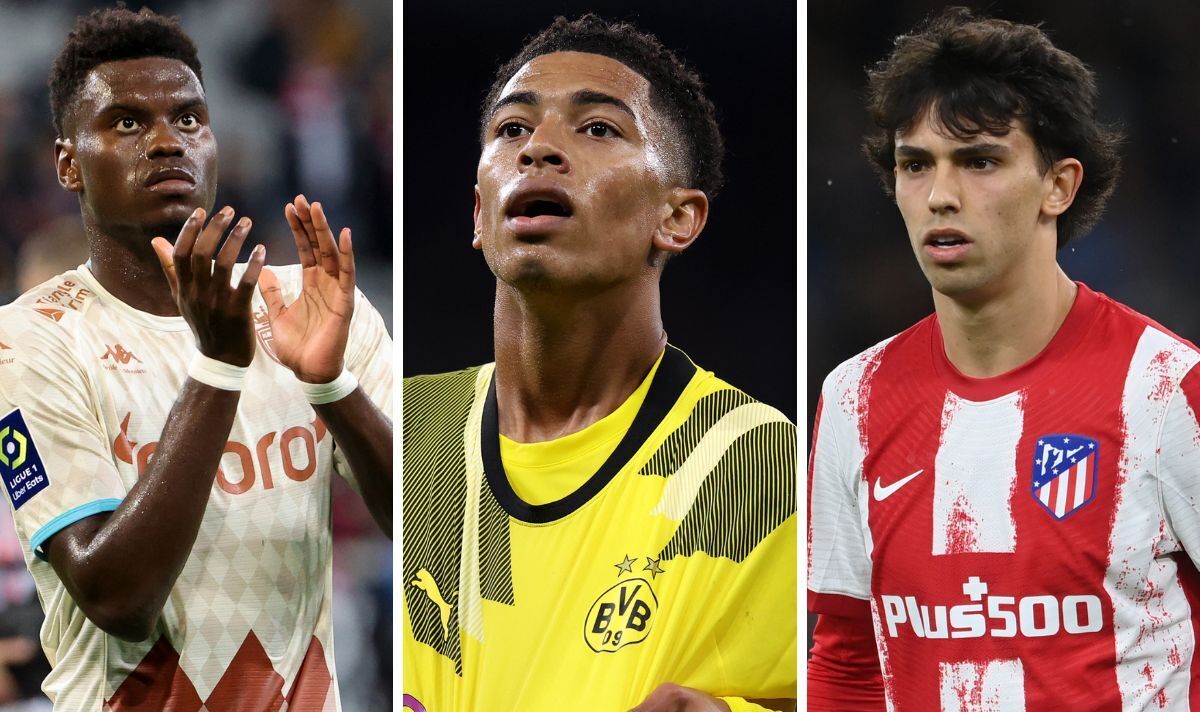 Chelsea could reportedly smash through the £100million barrier before the January transfer window even opens.

The Blues have already got agreements in place for Christopher Nkunku and David Datro Fofana, the latter of whom is seen as a star of the long run.

Andrey Santos is ready to be the newest addition to Chelsea’s growing academy, however the Brazilian won’t come low-cost.

In response to French outlet Le10 Sport, Chelsea may find yourself spending £35m on Santos as a result of bonuses and add-ons.

With Nkunku costing £60m – albeit not until next summer – and Fofana’s deal understanding to slightly below £10m, Chelsea have already spent big.