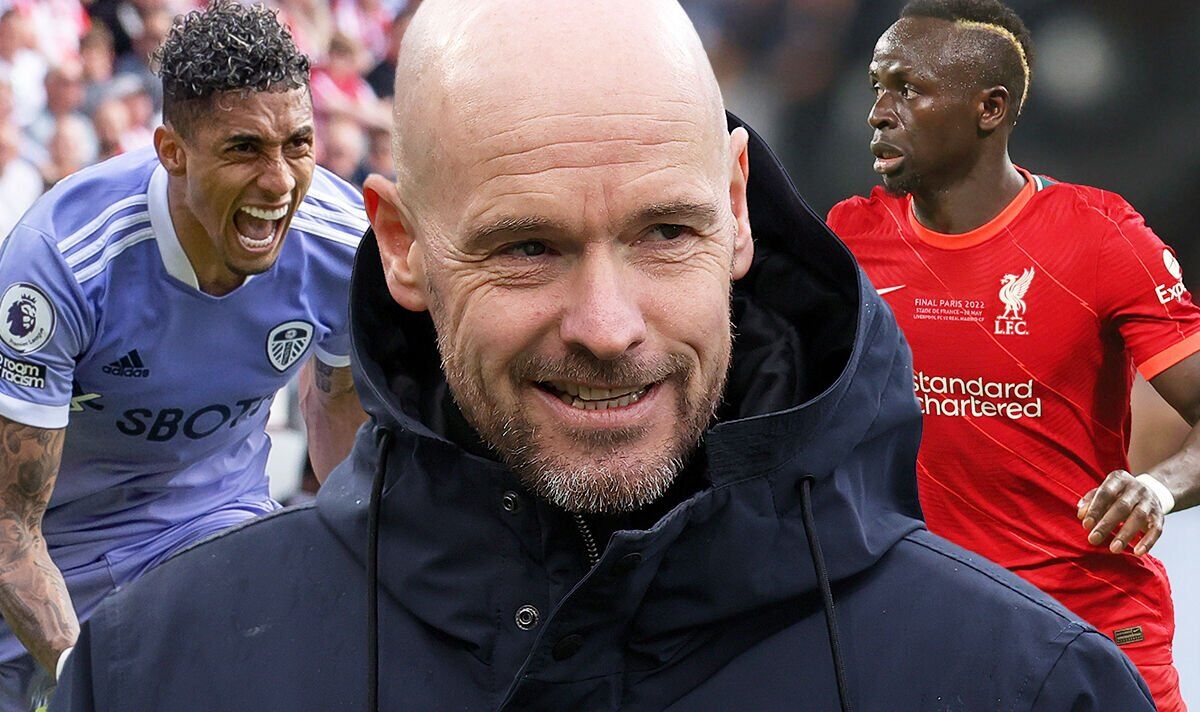 The summer transfer window will officially swing open in only 10 days’ time, and high-profile storylines involving Manchester United, Liverpool and Leeds United are already taking shape. They aren’t the one ones, either, as sides from around Europe bid to enhance on last season’s showing and excite fans ahead of the brand new campaign.

Red Devils supporters can be keeping a detailed eye on developments under recent boss Erik ten Hag. The Dutchman has reportedly been given £120million to play with, plus a bit more if he can shift the likes of Anthony Martial, Aaron Wan-Bissaka, Phil Jones and Eric Bailly.

Ten Hag’s Liverpool counterpart, Jurgen Klopp, may face a frightening alternative job as reports indicate that Sadio Mane is prepared for a recent challenge. The Senegalese has been a stalwart under Klopp for the past few seasons, and his departure would surely spur the Reds into decisive transfer motion.

Leeds United, meanwhile, are seemingly clinging onto Raphinha after he helped them avoid relegation on the ultimate day of the season. With all this in mind and more sure to return during one other busy day of talks and negotiations, Express Sport will keep you updated below…