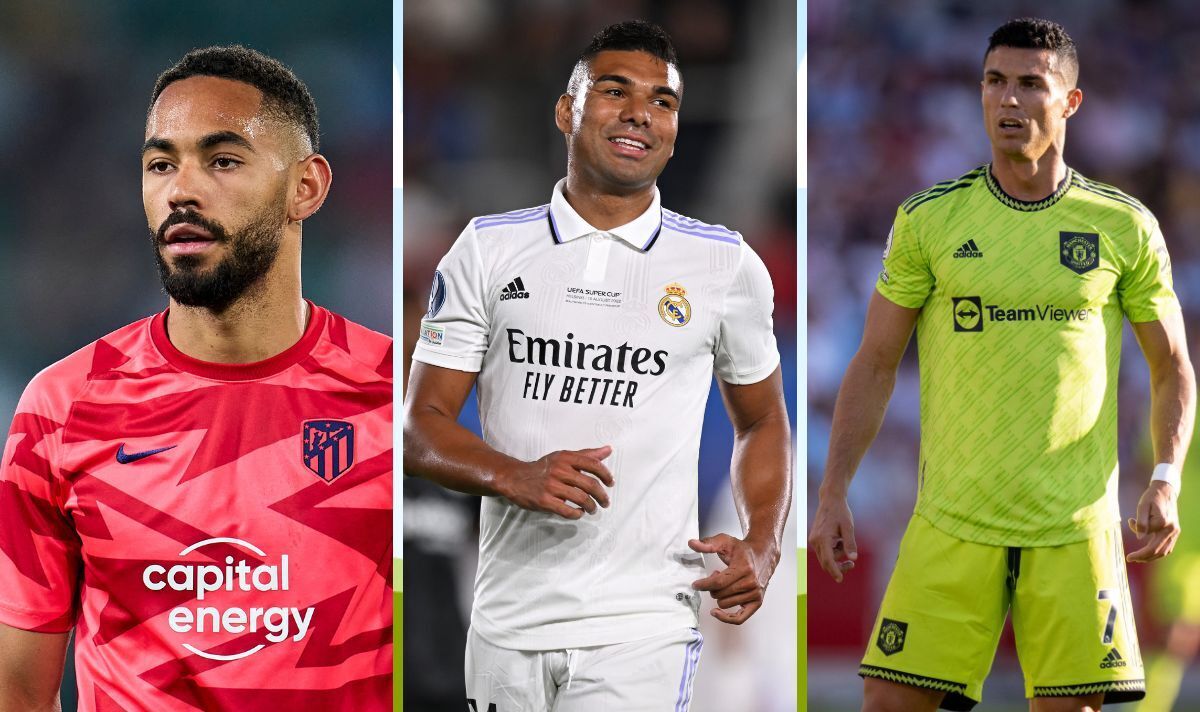 Manchester United look set to take centre stage as we approach the transfer deadline in around two weeks’ time, with Erik ten Hag desperate for reinforcements after a dire begin to the season. They don’t seem to be the one team scrambling for brand spanking new additions, nonetheless, with Chelsea eyeing up a late spree to bolster Thomas Tuchel’s squad.

Ten Hag desires to add a top quality midfielder to his ranks and the club are exploring deals for a variety of targets with Frenkie de Jong currently unlikely to affix from Barcelona. Brighton’s Moises Caicedo and Casemiro are two names which have been mentioned, with clubs chiefs specifically discussing a £50million move for the latter.

The United boss also wants an attacker and will sign Matheus Cunha from Atletico Madrid, though the La Liga side don’t need to sell unless his £58m release clause is met. By way of outgoings, Cristiano Ronaldo could still leave Old Trafford with Ten Hag reportedly ‘open’ to the concept.

Meanwhile, Chelsea have reached an agreement on terms with Wesley Fofana and are preparing to make an improved bid for the Leicester defender. The Blues are also expected to welcome Cesare Casadei for a medical over the following 48 hours ahead to finish the £12.6m capture.

The likes of Arsenal, Newcastle and Tottenham could still do some business before the window slams shut while late moves from other Premier League teams can’t be ruled out.