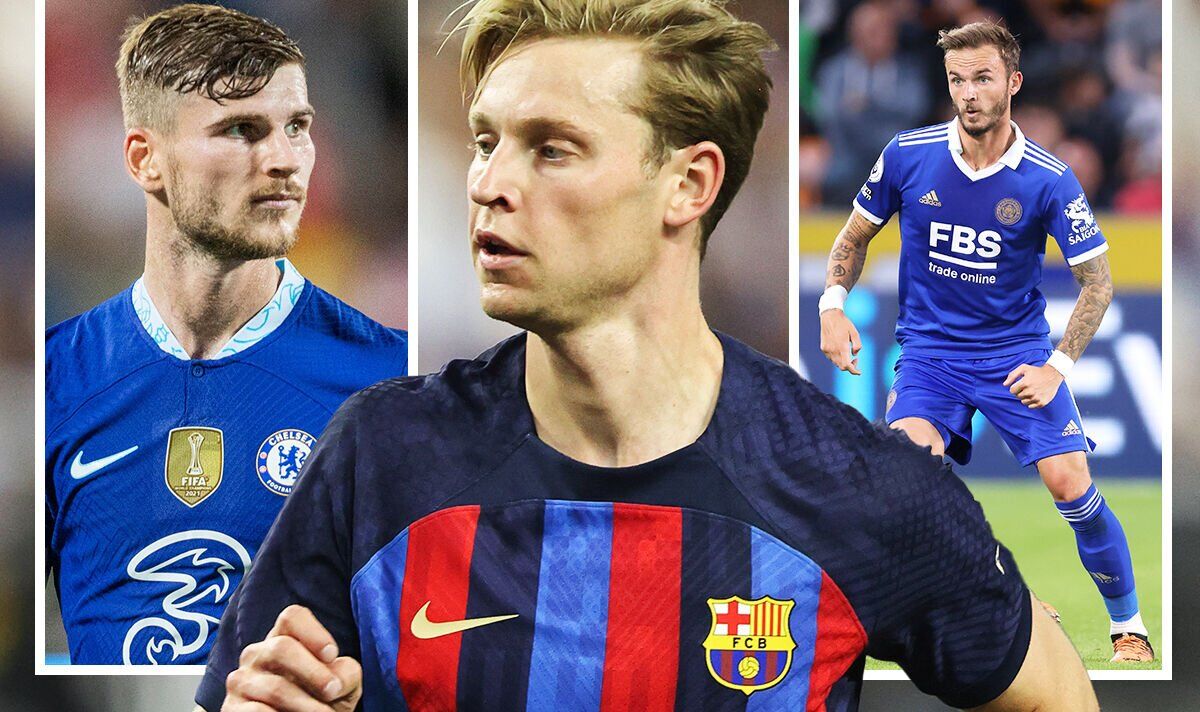 Manchester United’s summer-long pursuit of Frenkie de Jong remains to be happening, though the club are set to fulfill the midfielder for talks in a final bid to influence him to hitch once Barcelona’s US tour is over.

The Red Devils are also looking out for a striker and a right-back and have been offered someone within the latter department in Benjamin Pavard, who can also be being targeted by Chelsea. Nevertheless, as things stand, United are reportedly not keen on a deal.

Newcastle, meanwhile, are in negotiations with Chelsea to sign Timo Werner on loan. His former club RB Leipzig are also keen, however the striker is alleged to be ‘desperate’ to prove himself in England, giving the Magpies a bonus.

Quite a few other big Premier League clubs are set to be energetic over the approaching weeks of the transfer market, with Tottenham linked with Nicolo Zaniolo and Arsenal boss Mikel Arteta confirming that he remains to be working on deals to bring fresh faces to the club.

The likes of Liverpool, Everton and West Ham may additionally be busy while there is anticipated to be loads of movement across Europe as we head into the last month of the window.