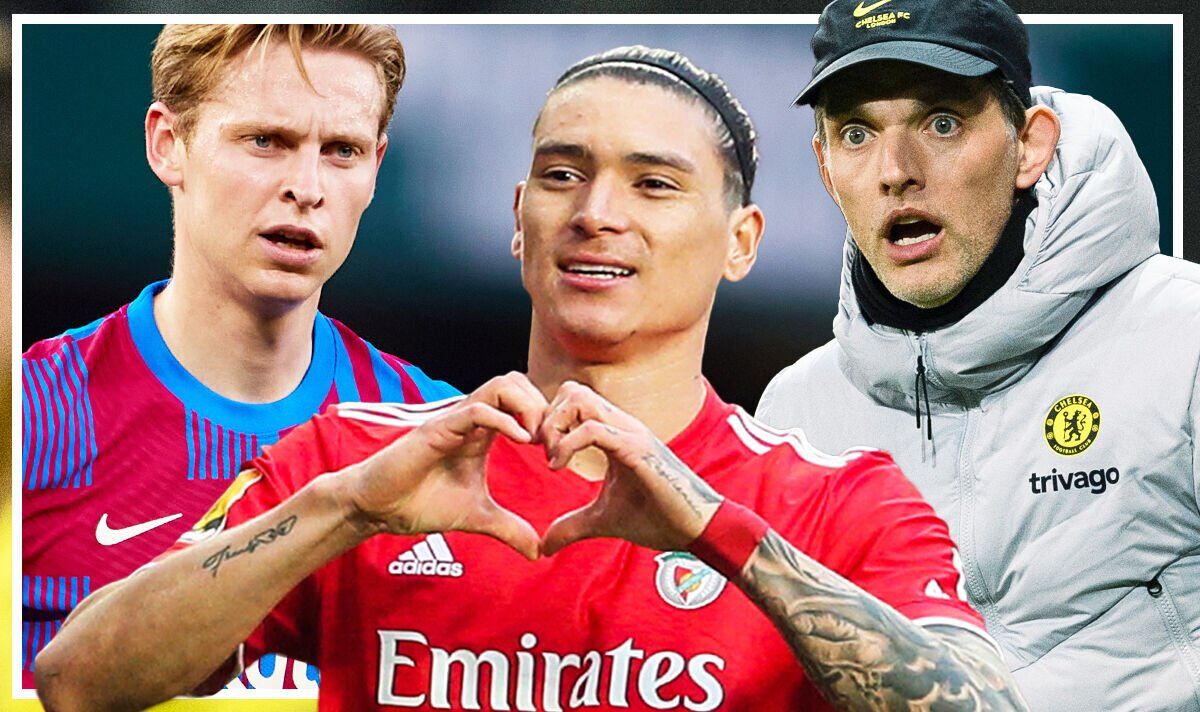 Things are well and truly heating up within the Premier League with the summer transfer window set to officially open on June 10. After all, that has not stopped the likes of Manchester United, Liverpool and Arsenal attempting to put things in place before then, and there are many high-profile storylines taking shape as bids fly in for a few of Europe’s top players.

United are hoping to hit the bottom running under latest boss Erik ten Hag, they usually have up to now been relentless of their pursuit of Barcelona midfielder Frenkie de Jong. That deal has already seen its justifiable share of twists and turns, while those behind the scenes at Old Trafford are also considered working on deals that may bolster other areas of the pitch.

One huge talent they may miss out on, nonetheless, is Darwin Nunez. Liverpool majorly ramped up their interest within the Benfica marksman on Wednesday, and all parties is probably not far-off from a complete agreement in what could be considered one of the summer’s biggest moves.

Arsenal and Chelsea are involved too, although not too positively for the Gunners as Everton star Richarlison would reportedly snub north London in favour of Stamford Bridge.