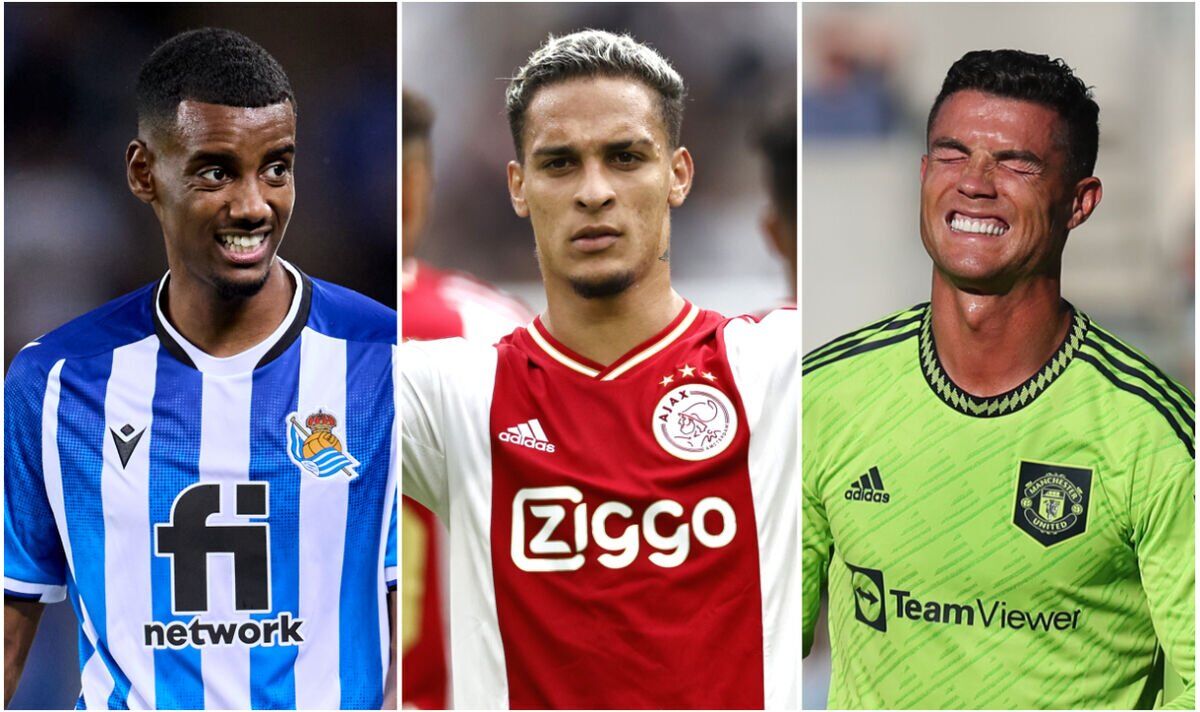 Barring any late twists, the Magpies look set to finish the £63million signing after their bid was accepted on Wednesday.

The Blues are on the hunt for a recent forward and have recently been linked with Pierre-Emerick Aubameyang.

“What an excellent player [Isak] is,” Cundy told talkSPORT. “I even have to say now, I might not be unhappy if Chelsea signed him in any respect. He’s plenty of money, he’s had plenty of moves considering his age and he hasn’t quite done it, but I believe he’s an absolute superstar within the making.

“I believe it’s an enormous, daring move. It’s top-end. He’s value it for my part. Bags of pace, he’s physical – about 6ft 4in, quick, he’s had a troublesome time with injuries but it is a proper player, this kid.”