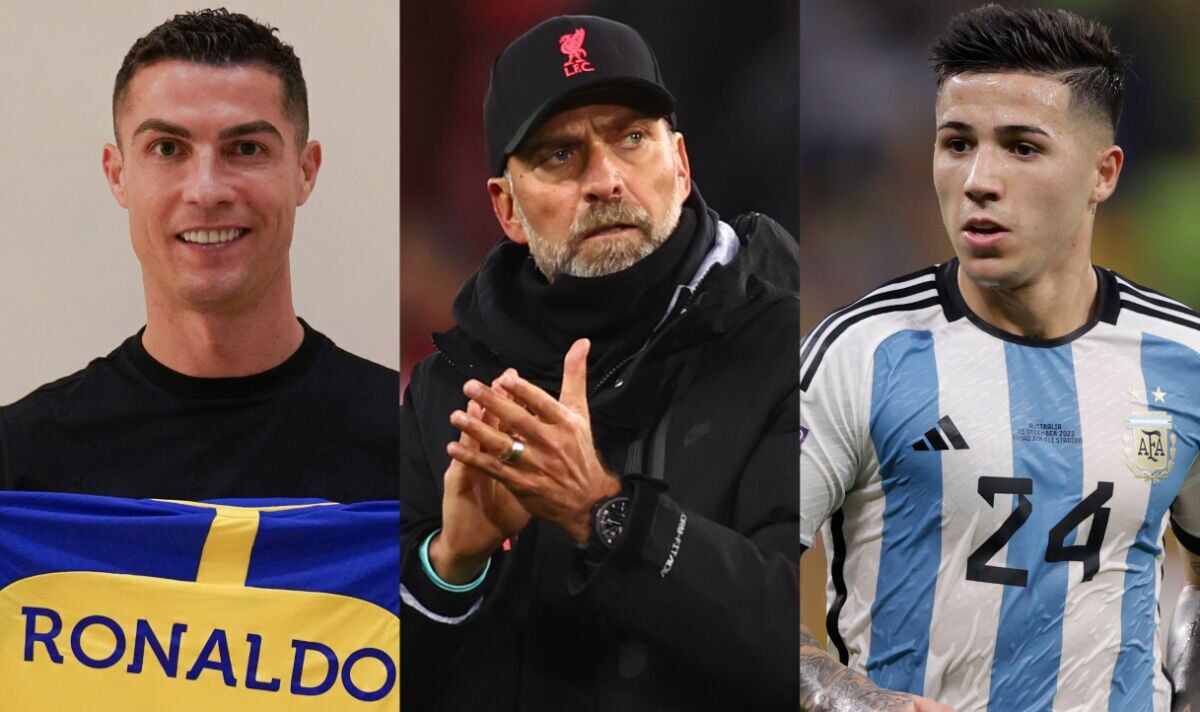 One other dramatic weekend of Premier League motion can have left managers across the country with a greater idea of what reinforcements they should sign this month through the January transfer window. Manchester United managed to scrape a 1-0 win over Wolves, but they were reliant on Marcus Rashford coming off the bench to do the damage, and Erik ten Hag is little question more convinced than ever that he needs a recent No.9.

Elsewhere, Antonio Conte was left fuming after his Tottenham side fell to a dismal 2-0 home defeat to Aston Villa. It is evident that the ever-demanding Italian is not going to be satisfied unless at the very least two or three quality additions are made to his squad, and it can be intriguing to see whether Daniel Levy grants him his wish or not.

Meanwhile, Arsenal moved seven points clear at the highest of the table following a formidable 4-2 victory over Brighton. Somewhat than resting on their laurels, nevertheless, Mikel Arteta and co will probably be all too aware that this could possibly be the most effective probability they may ever should win the Premier League, and can little question look to splash the money on signings that might make the difference between glory or despair.

And with the likes of Liverpool, Manchester City, Chelsea, Newcastle and Leeds all probably seeking to strengthen too, we could well be in for a busy few weeks within the ever-changing, at all times entertaining transfer market.