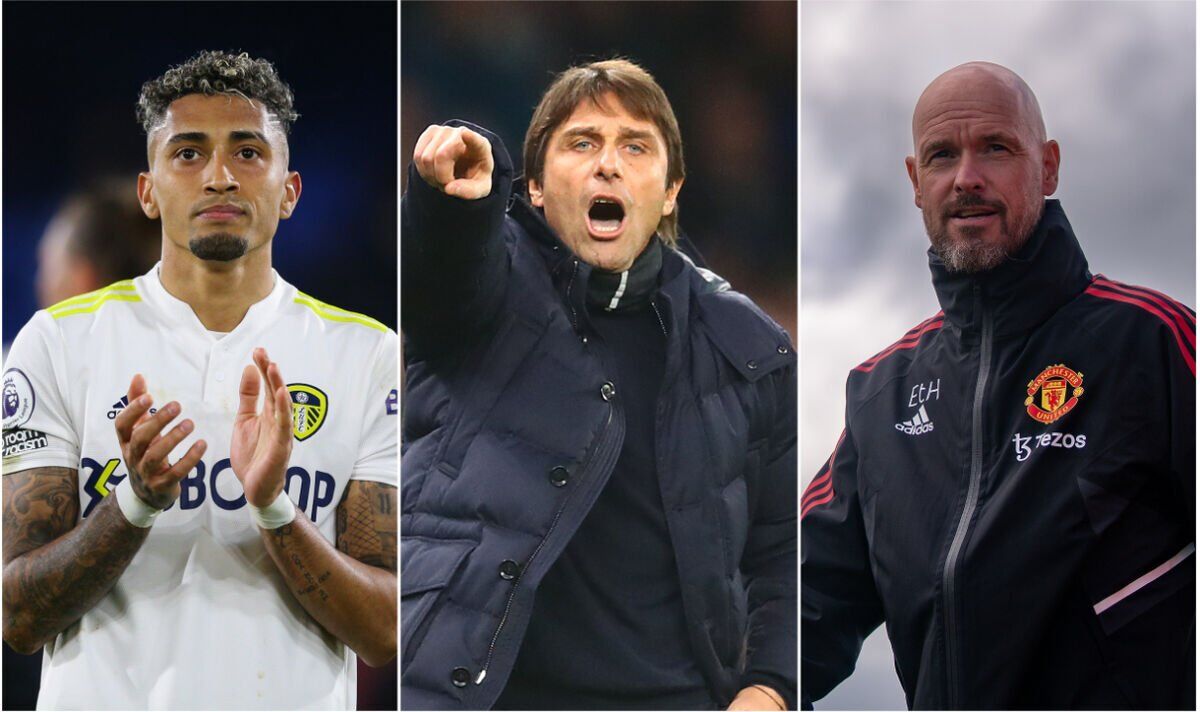 The summer transfer window is into its second day of July and there are still loads of scores to be settled. Manchester United, Chelsea and Tottenham are all central to the newest transfer drama, amongst other clubs, because the race to recruit gathers pace ahead of next season.

Manchester United fans have been kept on the sting of their seats in recent weeks, with a successful summer potentially hinging on a move for Barcelona midfielder Frenkie de Jong. Chelsea are reportedly waiting to pounce on the Dutchman if he decides that Champions League football is non-negotiable.

However the Red Devils are not less than set to avoid obstacles in relation to Feyenoord’s Tyrell Malacia. The left-back has supposedly agreed personal terms, leaving just the tremendous details and a medical to finish before it’s signed and sealed.

Meanwhile, Chelsea and Tottenham are in the warmth of battle for Leeds United star Raphinha, who’s starring in certainly one of the summer’s most dramatic transfer sagas up to now. With Arsenal and Barcelona still regarded as in the combination, anything could occur from here.