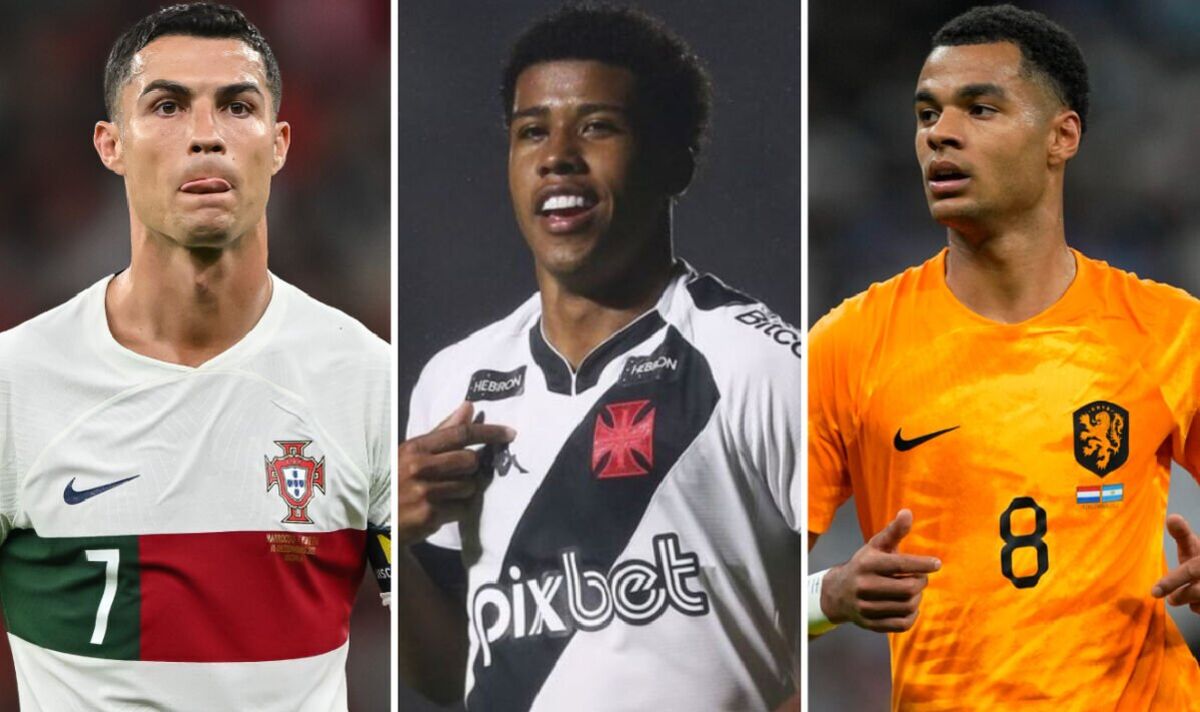 Chelsea will likely be waiting to find the final result of last-ditch contract talks between Youssoufa Moukoko and Borussia Dortmund because the Blues eye a bargain deal for the Germany starlet.

The 18-year-old is out of contract in June and might speak to foreign clubs about negotiating a free transfer from January 1, even though it is known talks have already begun between his agent and Chelsea.

The Blues are steadily assembling a military of stars for the longer term, reflected with the £30m imminent double signing of David Datro Fofana and Andrey Santos.

But Moukoko, who became Germany’s youngest World Cup appearance maker at 17 years of age before his 18th birthday, has been earmarked as an enormous talent by Blues scouts.

Bild report Dortmund chiefs Hans-Joachim Watzke and Sebastian Kehl have made a final offer to Youssoufa Moukoko’s camp. The German outfit are thought to have offered to triple his salary and earning as much as a £5.2million (€6m) salary.

They consider that this offer shouldn’t be yet sufficient – the expectation is a minimum of €£6.1m (€7m), and offering such an amount is unlikely to be too difficult for Chelsea.