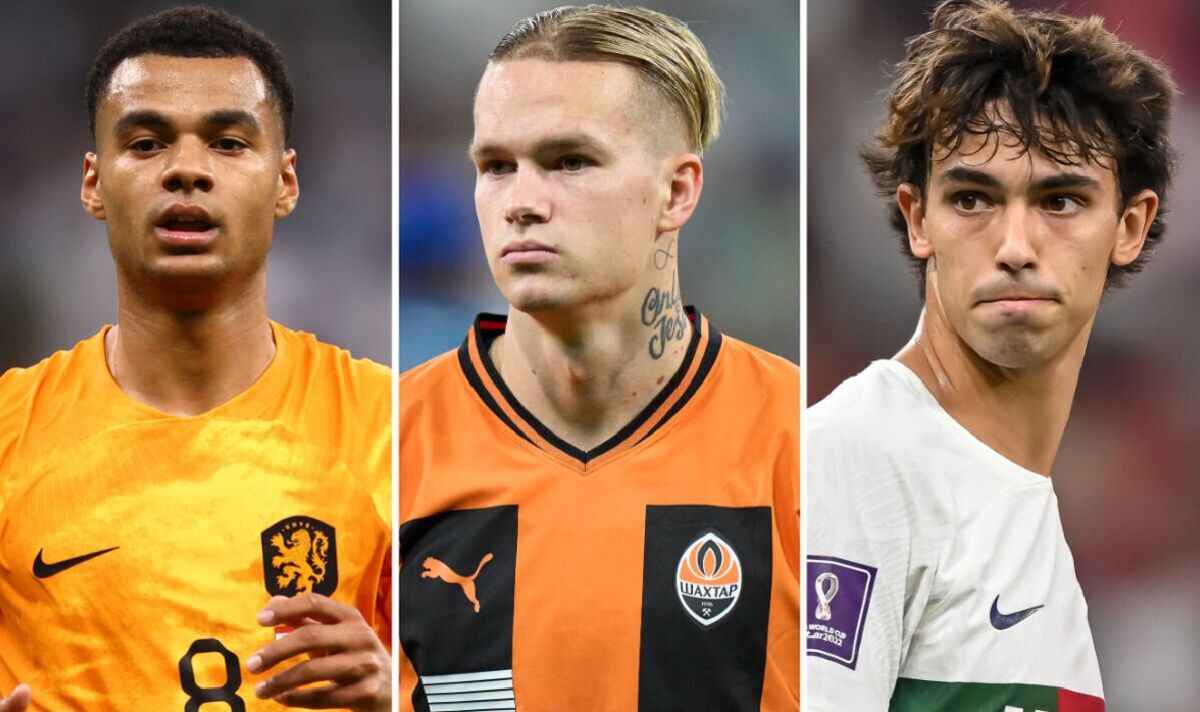 The January transfer window is just two weeks away from opening with Manchester United and Arsenal among the many Premier League clubs expected to profit from the winter market. United are within the hunt for a latest striker after Cristiano Ronaldo’s exit with Cody Gakpo of PSV one potential goal, having been wanted in the summertime. Goncalo Ramos and Dusan Vlahovic are other attackers linked.

A latest right-back can be wanted by United with Aaron Wan-Bissaka potentially set to depart Old Trafford next month. The Red Devils could loan Wan-Bissaka out with the view to a everlasting exit.

Arsenal, similarly, are after more firepower after striker Gabriel Jesus got injured on the World Cup for Brazil. Shakhtar Donetsk’s Mykhaylo Mudryk is one player who has long been on the Gunners’ radar. One other central midfielder may be brought in on the Emirates.

And Liverpool, Chelsea, Tottenham and Newcastle could also use the January window to make additions ahead of a mammoth second half of the season which is able to test every team within the league.

Express Sport keeps you up so far with all the newest transfer news and rumours below.