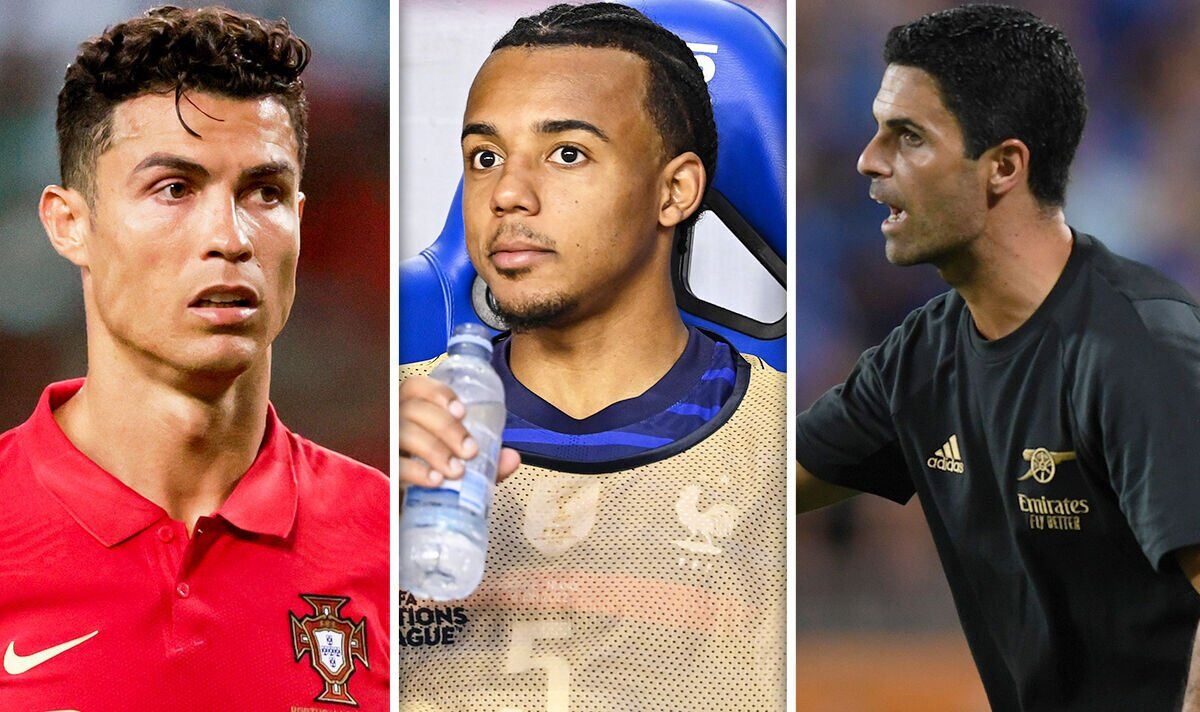 The transfer window has now reached an exciting pace, with deals being exchanged left, right and centre.

A few of the biggest names in world football are swapping and shifting clubs, and already an eye-watering sum of money is changing hands.

Much of the main target still rests on Manchester United, who look set to lose talisman Cristiano Ronaldo despite their wishes to not, while a summer capture of Barcelona ace Frenkie de Jong still needs much work doing in an effort to complete.

Elsewhere within the Premier League Chelsea boss Thomas Tuchel has sent out a public plea for further transfer funds, despite already adding several big names to his squad. The Blues were hammered by Arsenal in a pre-season showdown, and Mikel Arteta has used the victory as a platform to announce that yet much more signings are on their approach to the Emirates.

One player who seemed destined for the Premier League – Jules Kounde – may not be arriving on English shores in any respect. Late developments in his protracted move to Stamford Bridge may even see him unveiled on the Nou Camp in Barcelona colors very soon.