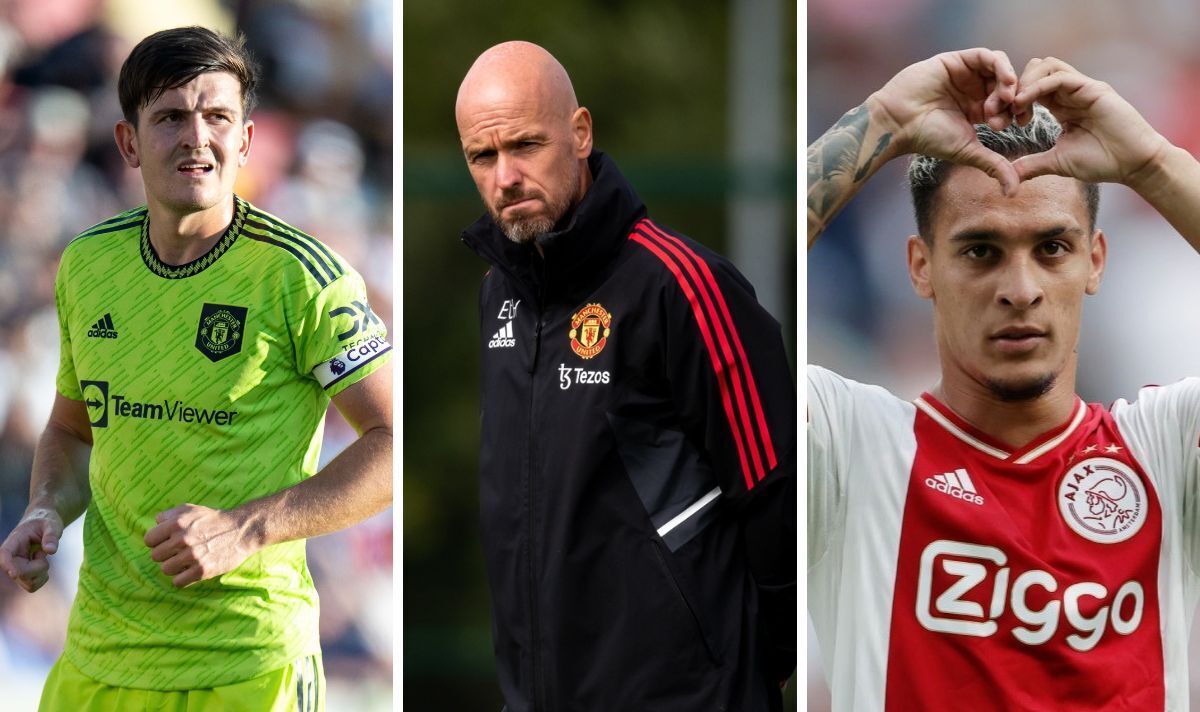 We’re reaching the business end of the summer transfer window and there are prone to still be loads of deals going down before we reach deadline day on August 31. Manchester United are still the club everybody is talking about, and there was finally some excellent news for Red Devils fans on Friday because the club confirmed the signing of Real Madrid midfielder Casemiro.

The experienced Brazilian will bring some much-needed winning mentality to the dressing room at Old Trafford. But manager Erik ten Hag shouldn’t be going to be pleased to stop there, with rumours suggesting that the Dutchman wants a minimum of three more signings in the approaching weeks.

Elsewhere, one other team which have had a busy time of it to date is Chelsea. The Blues have already brought within the likes of Raheem Sterling, Kalidou Koulibaly and Marc Cucurella. And so they are actually being linked with a shocking move for United centre-back Harry Maguire following the England star’s miserable begin to the campaign. Could we see developments in that one today?

And with other big clubs similar to Arsenal, Liverpool, Tottenham and Newcastle all expected to proceed splashing the money until the very end, anything could occur in the subsequent 11 days.

FOLLOW EXPRESS SPORT’S UPDATES FROM THE SUMMER TRANSFER WINDOW BELOW