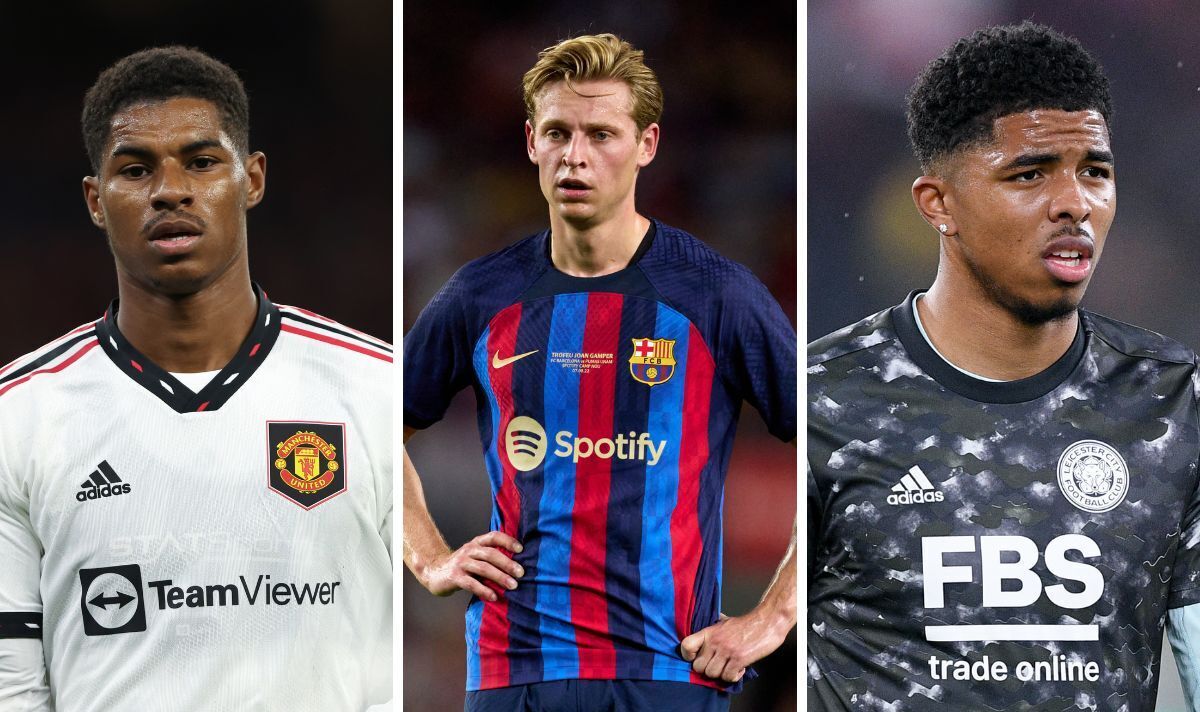 Only one in all Tottenham’s six summer signings might be an everyday under Antonio Conte this season, former Liverpool defender Jamie Carragher claims.

Spurs have strengthened Conte’s squad ahead of their first Champions League campaign in three years.

But Carragher thinks that Bissouma is the one one in all them who will play recurrently for the North Londoners.

“Conte can not less than go into this weekend’s match knowing that his squad is in a greater place now that it was in January, following the arrivals of Richarlison, Yves Bissouma, Ivan Perisic, Clement Lenglet and Djed Spence,” Carragher wrote in his Each day Telegraph column.

“But I’m still unsure as to how much these signings have really improved the starting lineup. Bissouma is a top quality midfielder, and I expect him to be an everyday starter, but apart from him we is likely to be the identical starting team that we saw within the second half of last season.”