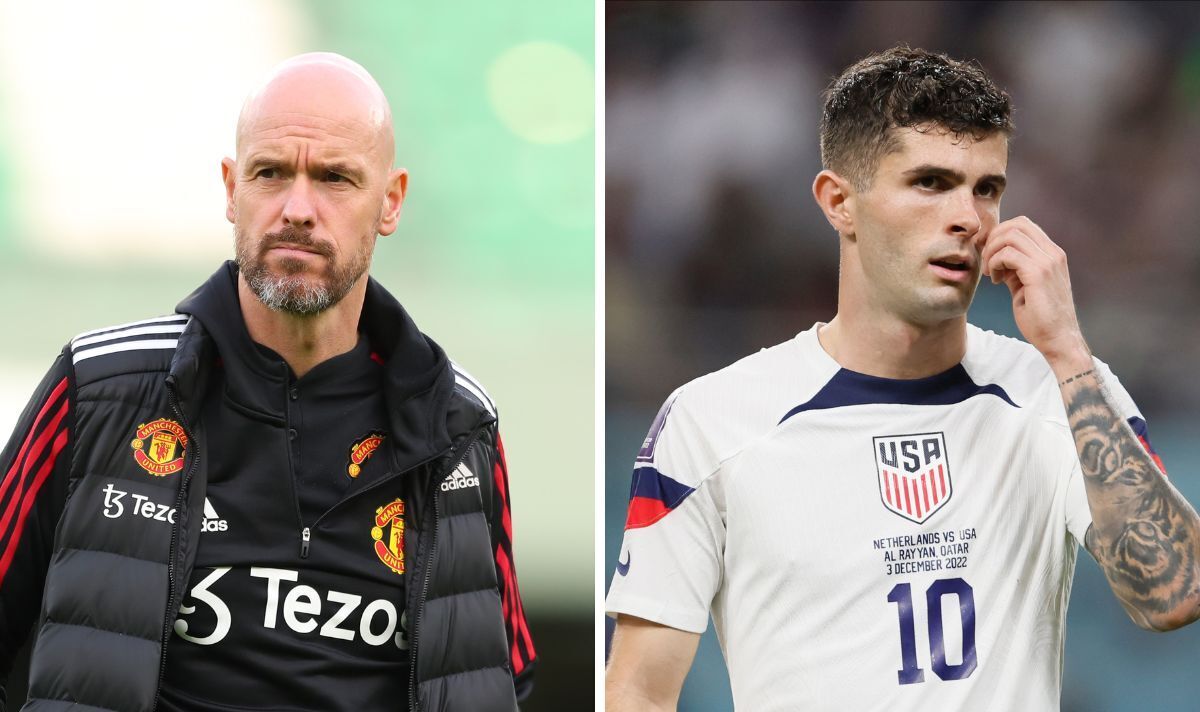 With England’s hopes dashed in a serious tournament for an additional yr, attention is slowly turning back to club football. Just 20 days from the Three Lions’ crushing World Cup exit to France, the January transfer window opens, and Premier League clubs are readying winter business.

Manchester United need a latest forward after Cristiano Ronaldo’s release last month, but defensive and midfield reinforcements may be on the agenda as Erik ten Hag prepares to dump more deadwood. Arsenal may be tempted to dip into the market to spice up their Premier League title challenge.

Chelsea head coach Graham Potter will want to start out shaping his squad to his liking in his first transfer window since replacing Thomas Tuchel. Meanwhile, Liverpool and Tottenham Hotspur may look to support their top-four bid with fresh faces.

Aston Villa and Newcastle United are amongst other Premier League clubs also said to be preparing to make serious moves. Express Sport provides all the newest transfer news and gossip from across Europe to assist you to forget those World Cup blues.