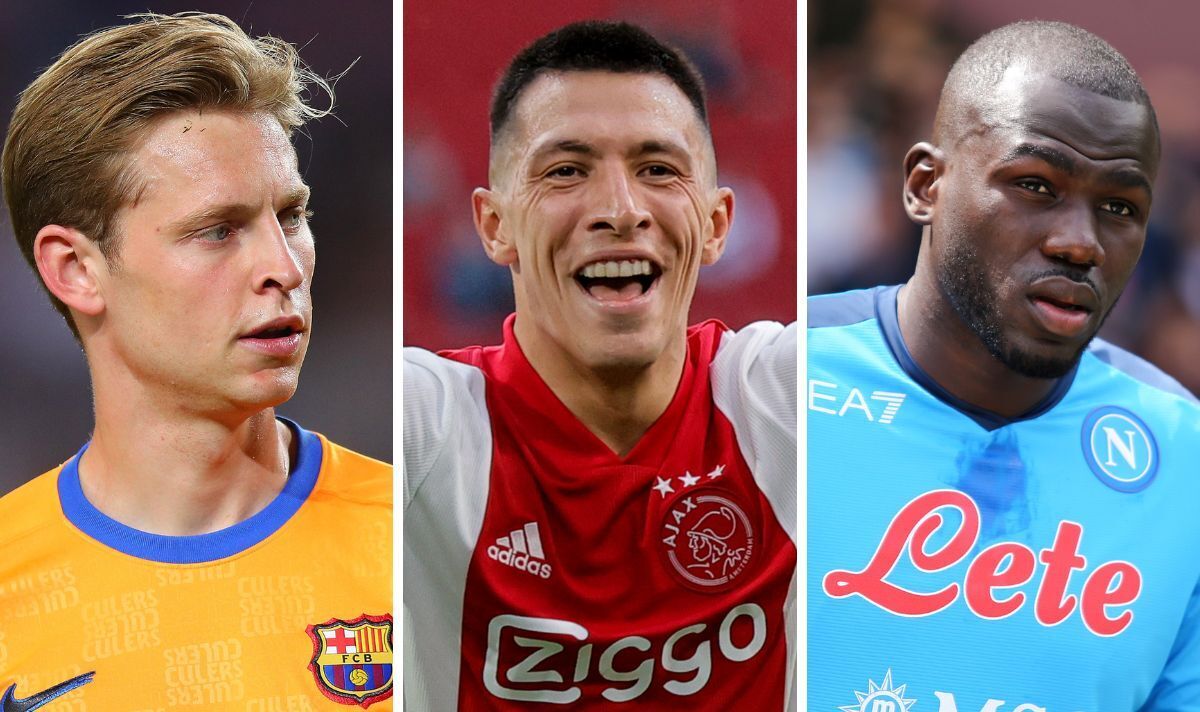 West Ham are in talks with Sassuolo over a deal to sign Italy international striker Gianluca Scamacca.

The 23-year-old frontman, who netted 16 times in 36 outings in Serie A final season, has been the topic of negotiations with Paris Saint-Germain in recent weeks however the Ligue 1 champions are yet to strike an agreement.

Now the Hammers need to hijack the deal after entering formal discussions with the Italian outfit as fellow striker goal Armando Broja prepares to jet off to the US with Chelsea on their pre-season tour next week.

David Moyes’ side are willing to pay a complete package of £40m – £34m upfront and £6m in add-ons – to sign Scamacca, who would offer healthy competition for Michail Antonio in attack.

Sassuolo are searching for £45m to be able to conform to a sale with Inter Milan also among the many long list of clubs keen on the highly-coveted frontman.

Attacking midfielder Giacomo Raspadori was also mentioned during club-to-club discussions with West Ham however the Irons are currently prioritising the signing of Jesse Lingard following his release from Manchester United.