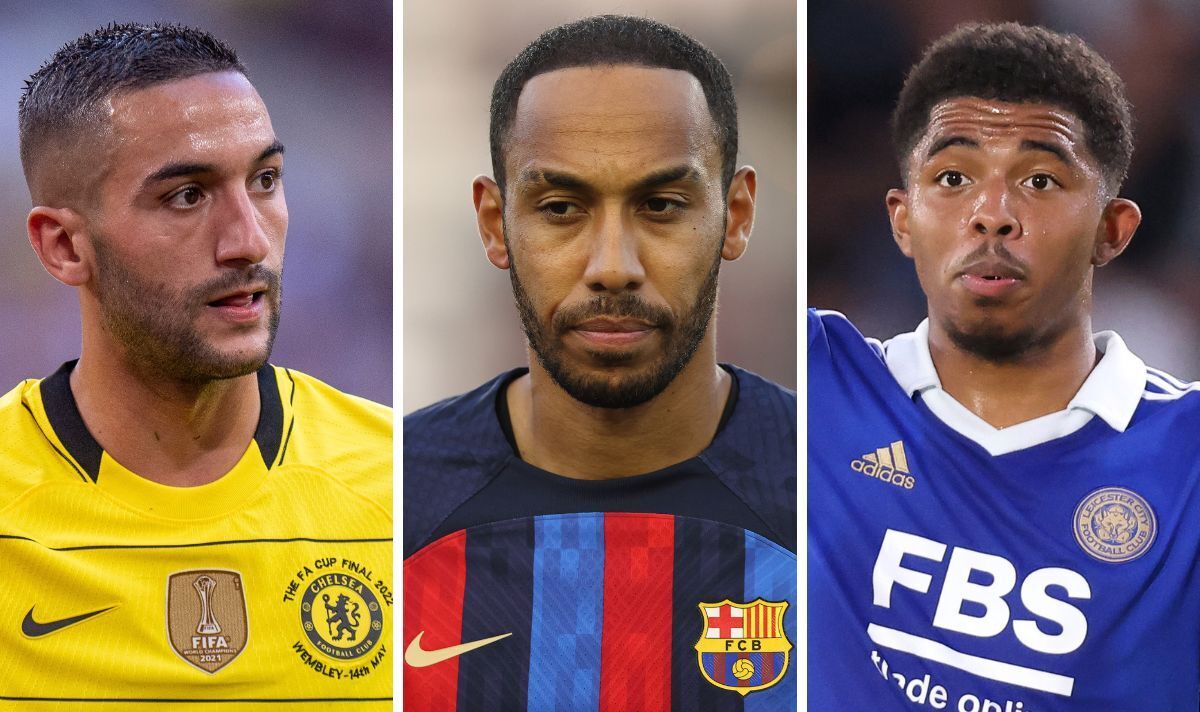 The brand new Premier League season begins tomorrow but clubs are still busy within the transfer market. The window doesn’t close until September 1 and Manchester United and Chelsea want more signings before then, while many clubs are set to oversee further outgoings.

Brighton on Tuesday night denied claims they’ve agreed a deal to send Marc Cucurella to Chelsea for £52.5million. They said: “Contrary to inaccurate reports from quite a few media outlets this evening, no agreement has been reached with any club to sell Marc Cucurella.”

The Blues could also recruit a striker with Pierre-Emerick Aubameyang emerging as a shock recent option. They’ve also held talks with Benjamin Sesko, the RB Leipzig attacker who’s on the shortlist of Manchester United.

The Red Devils’ summer has been slow at times despite their three signings and they might dearly love to herald Frenkie de Jong before the deadline. Elsewhere Tottenham may make a centre-back signing while Arsenal could still recruit further.

They usually will not be the one clubs trying to make more signings. Express Sport keeps you up to this point on all the most recent transfer news coming out of the Premier League below…