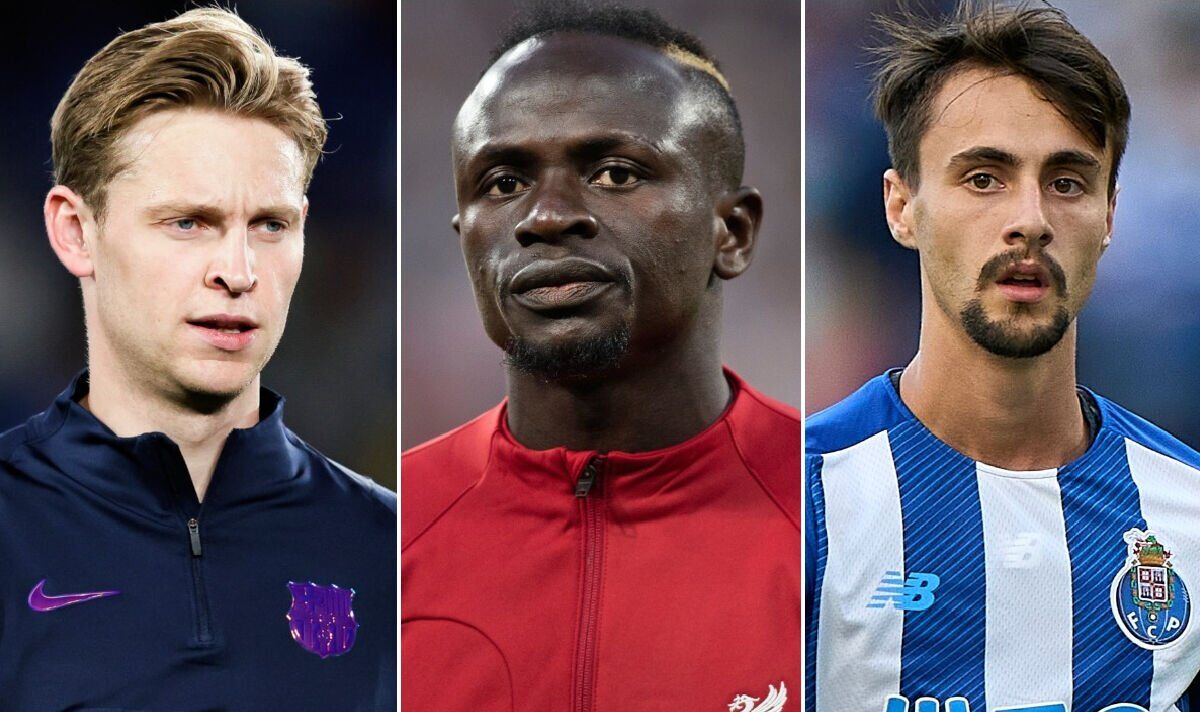 We’re starting to enter the business stage of the transfer window and throughout the country the elite clubs are plotting their next moves out there. We could well be set for the highest-spending summer ever as clubs make increasingly signings with pre-season fast approaching.

Following a quiet begin to the window, Arsenal have suddenly sprung into life. The Gunners accomplished the signing of Brazilian teen Marquinhos earlier this week, they usually at the moment are closing in on a £34million move for Porto midfielder Fabio Vieira, with the deal set to be made official imminently.

Over at Liverpool, meanwhile, all the main target is currently on outgoings, with Reds icon Sadio Mane set to depart for Bayern Munich. The Senegalese forward will leave behind an enormous legacy at Anfield, but appears determined to start out a latest challenge.

Manchester United, Manchester City, Chelsea and Tottenham are also more likely to further strengthen before the tip of the summer, while the likes of Newcastle, Aston Villa and West Ham may fancy their hopes of ending within the European qualification spots with just a few canny signings.

With all that in mind there’s plenty to maintain your eye on.