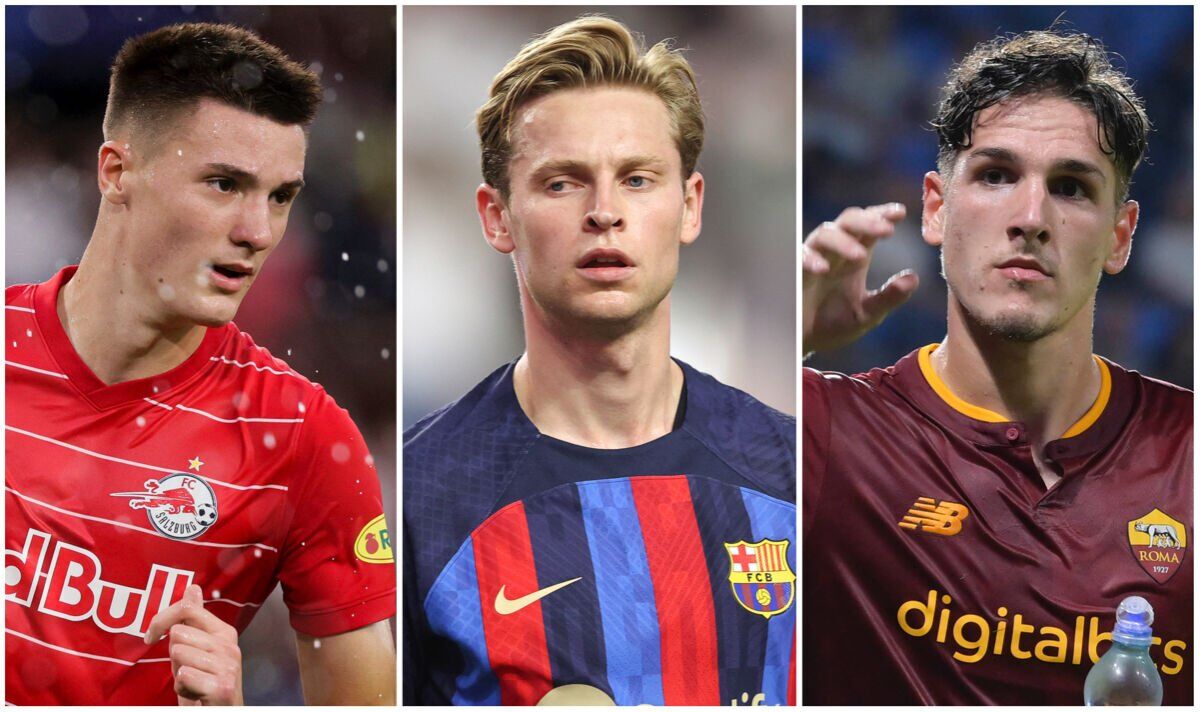 The Independent report Ten Hag is unhappy that United have didn’t land more of his transfer targets before the beginning of the brand new season.

He has added Tyrell Malacia, Christian Eriksen and Lisandro Martinez to his squad, but would’ve hoped for his priority goal, Frenkie de Jong, by now.

De Jong’s future is up within the air, with a move to Old Trafford no certainty, while United also eye a deal for Red Bull Salzburg striker Benjamin Sesko.

The Red Devils have faced frustration this summer, though, already missing out on Ten Hag’s first and second-choice attacking options – Darwin Nunez and Antony.

You may’t blame him for being dissatisfied…