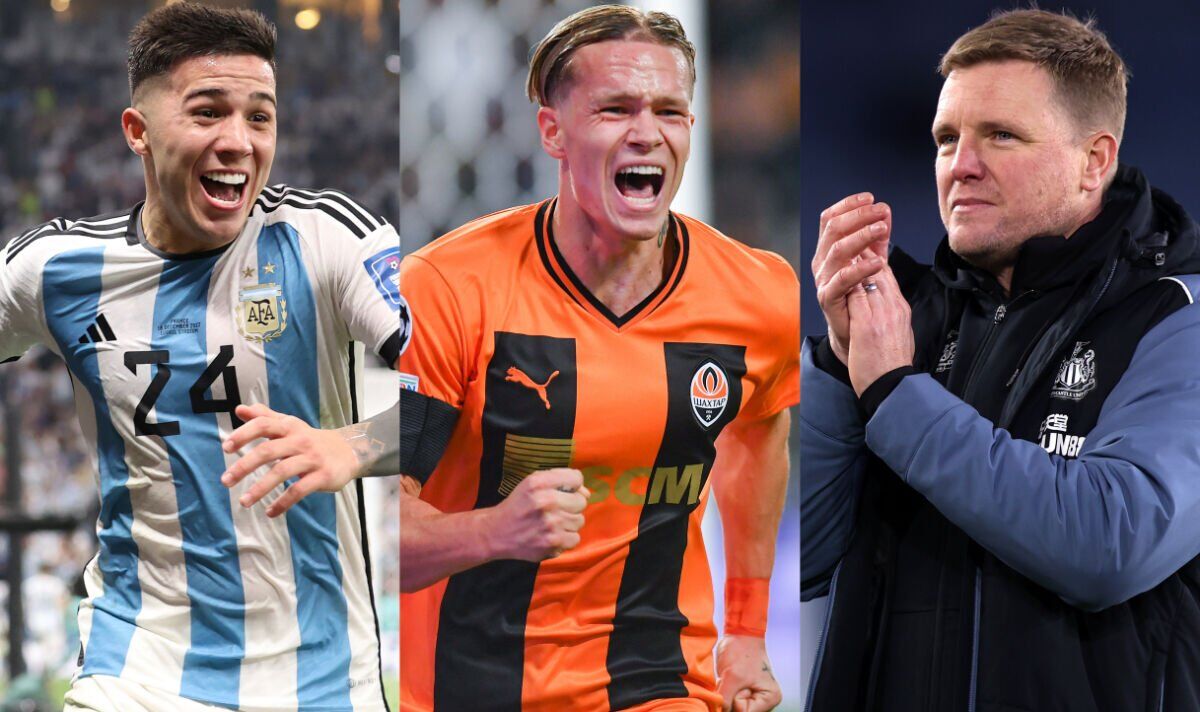 With the January transfer window opening tomorrow, clubs are working hard to make sure that they’ve deals in place to strengthen their squads for the second-half of the campaign. Liverpool and Chelsea are the primary to attract blood, signing Cody Gakpo and David Fatro Fofana respectively.

On condition that Erik ten Hag was pushing to sign Gakpo, the upper powers at Manchester United will need to make sure that their manager doesn’t come out of the transfer window feeling short-changed in comparison with his rivals. The Red Devils are available in the market for a forward and midfielder, with Benfica’s Enzo Fernandez a top goal.

The Argentina international showcased his potential on the Qatar World Cup earlier this month, catching the attention of Chelsea and Liverpool. With the Glazers seeking to sell United, investment within the upcoming window is unlikely and subsequently the recruitment team will have to be inventive in the event that they are to land the 21-year-old – valued at £105million.

The Old Trafford outfit aren’t the one side available in the market for a No 9 next month either, with several other ‘Big Six’ sides also on the lookout for reinforcements in the ultimate third, including league leaders Arsenal. And with already inflated transfer fees being touted, a monumental window might be on the horizon.