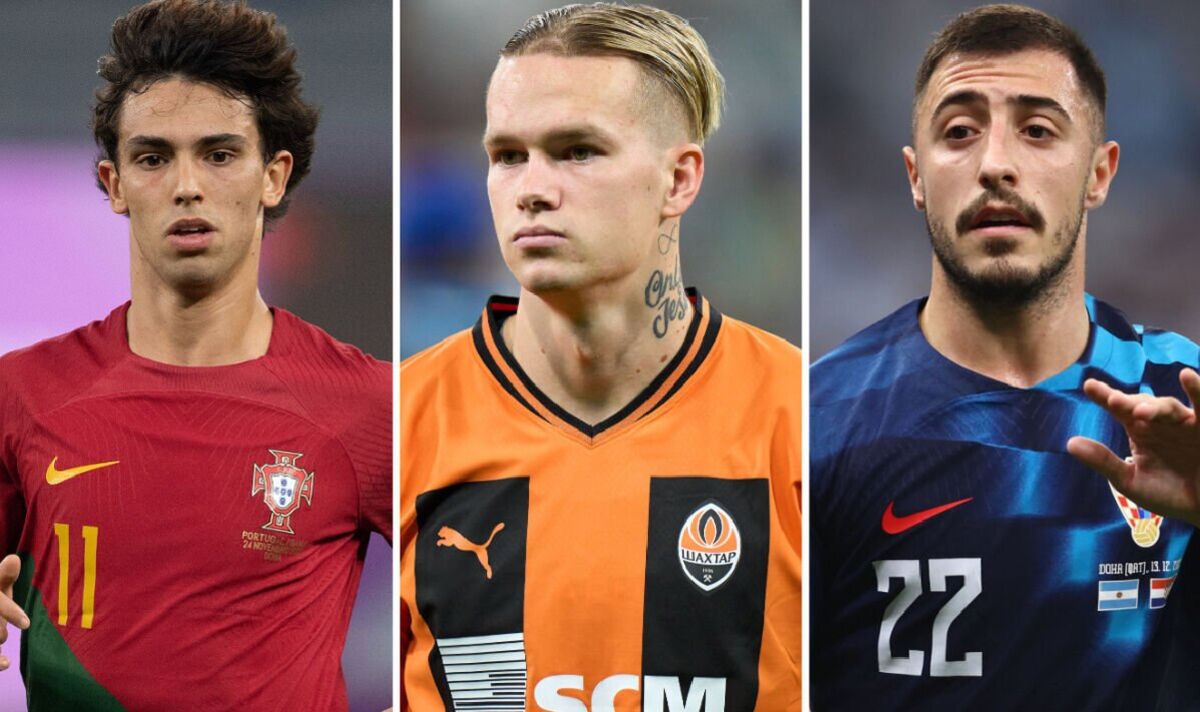 It’s 2023 on Sunday, and with the Recent 12 months comes the opening of the January transfer window and the prospect for Premier League clubs to strengthen their squads with signings. Liverpool have turn into the primary club to make a significant acquisition after Cody Gakpo was unveiled on Wednesday night.

The Dutch attacker had also been wanted by Manchester United, who’re unlikely to splash out this January, but has headed to Anfield. The Reds have paid PSV an initial £37million for the 23-year-old who scored three goals on the recent World Cup.

Chelsea have been the busiest club thus far, despite the window having yet to officially open. They’ve agreed a deal to sign Brazilian teenager Andrey Santos from Vasco da Gama for around £17.5m. The Blues have also paid £10m to sign David Datro Fofana from Norwegian side Molde.

Graham Potter could yet sign more established players with Monaco’s Benoit Badiashile and Celtic’s Josip Juranovic amongst his targets. While Arsenal are desperate to land Mykhaylo Mudryk from Shakhtar Donetsk and have already seen a bid of around £55m – including add-ons – rejected.

Joao Felix is linked to all three of Chelsea, United and Arsenal and will yet move to either. Atletico Madrid’s Portugal attacker is offered for a loan fee of around £8m.

Express Sport keeps you up up to now with all the most recent January transfer news and gossip throughout the day below.