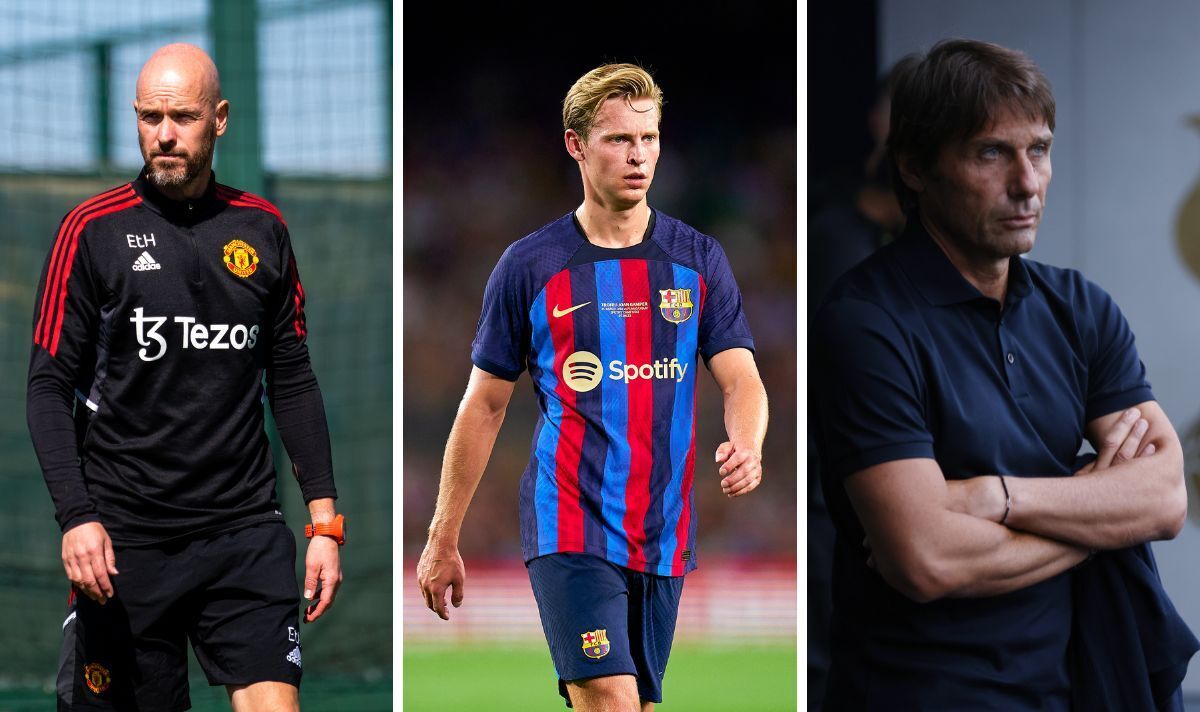 There are several Premier League teams scrambling to get some late transfer deals over the road with the deadline fast approaching. The likes of Manchester United and Chelsea have been linked with essentially the most players, with reinforcements still needed after the beginning of the campaign last weekend.

United appear to have finally given up hope of signing Frenkie de Jong but are said to be working on as many as 4 deals, including Adrien Rabiot, who is known to be near finalising his move from Juventus.

Chelsea, meanwhile, are looking for a recent centre-back and a striker and will well yet land long-time United goal De Jong if the Dutchman cannot reach an agreement with Barcelona.

The likes of Arsenal, Newcastle and Leeds are expected to splash the money on at the very least one fresh face each despite already bolstering their squad while Liverpool could also yet make a move for somebody amid an injury crisis of sorts.