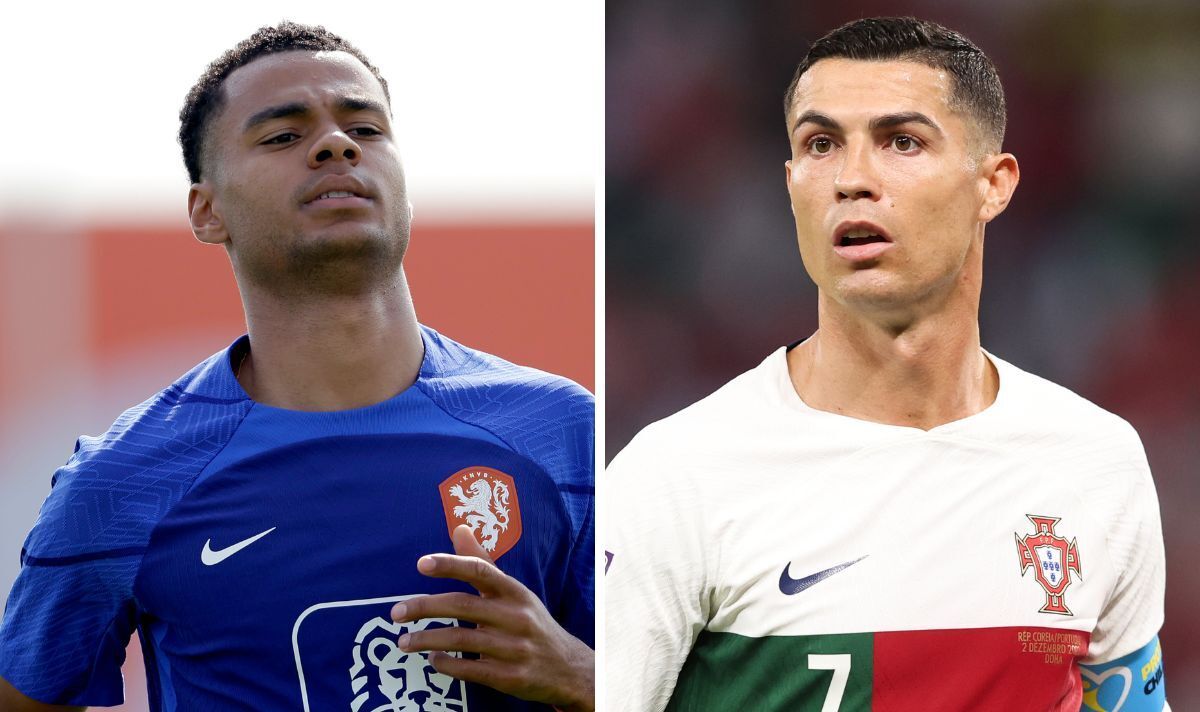 Rio Ferdinand has revealed that he directly asked Cristiano Ronaldo recently on where his next club will likely be, however the Portugal forward refused to present anything away.

Ferdinand played with Ronaldo together at Old Trafford, winning multiple trophies under Sir Alex Ferguson, and kept an in depth relationship.

But not even the previous England international has been capable of get Ronaldo to present him any update on where his next club could be.

“I’ve tried to weasel it out of him but he won’t tell me. He’s said he’s only enthusiastic about the World Cup and he’ll think concerning the transfer after that,” Ferdinand said on BBC.