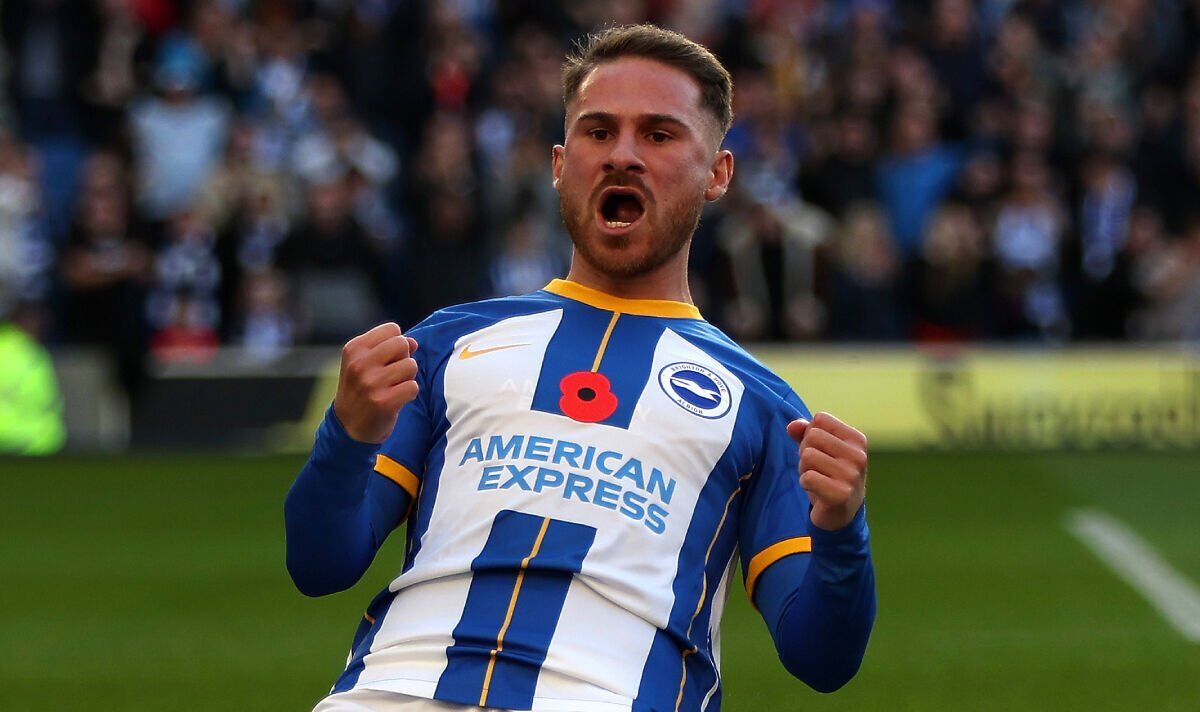 Although Arsenal, Chelsea and Liverpool are all rumoured to be weighing up a swoop for the £50million-rated star, Juventus may ultimately hold the advantage. Before the Recent 12 months, Gazzetta dello Sport claimed that Mac Allister had already picked his next club by informing Juve of his desire to sign once he leaves Brighton.

For the Seagulls, keeping hold of their top talent is prone to be their priority in January with fellow midfielder Moises Caicedo also attracting attention. Club CEO Paul Barber, who was awarded an OBE within the Recent 12 months’s honours list, recently reinforced Brighton’s stance that they wish to keep their prized assets under wraps.