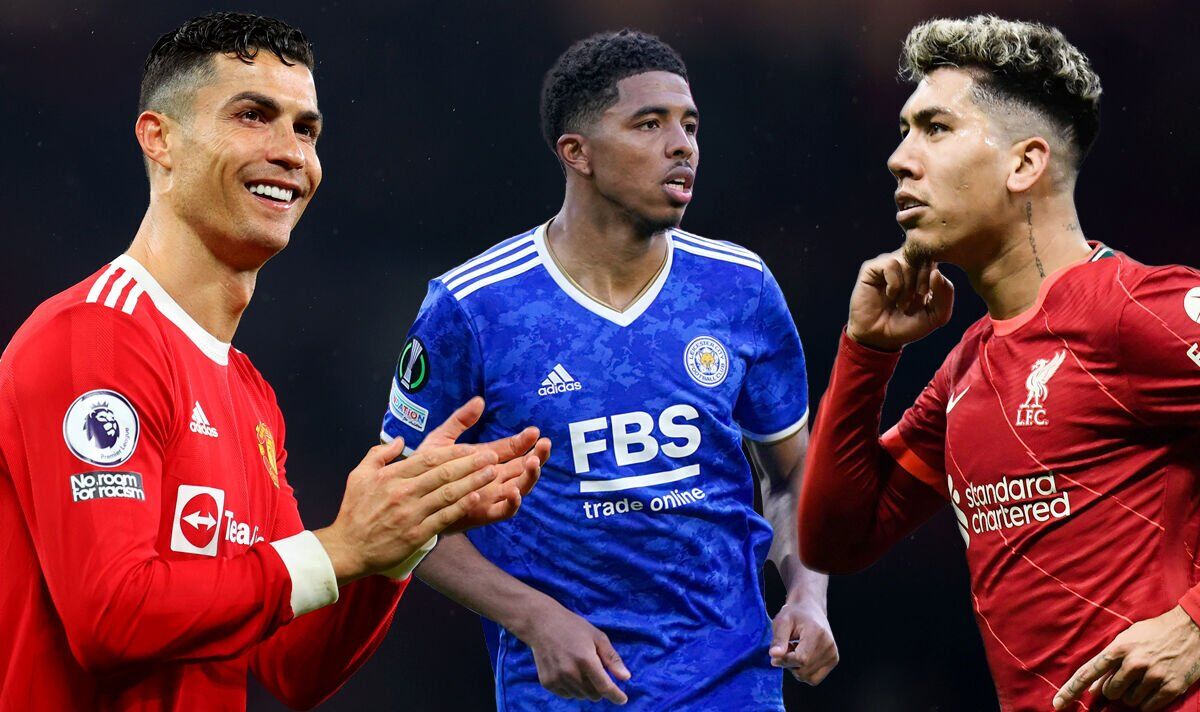 Arsenal have made an enquiry for West Ham winger Jarrod Bowen, in line with CBS Sports Ben Jacobs.

West Ham don’t consider Bowen to be on the market though and any deal would should take an irresistible offer as a way to change the Hammers’ stance.

Jacobs told Give Me Sport: “With Bowen, West Ham’s stance stays that they really don’t wish to sell, so there’s loads of clubs circling over Bowen, however the challenge, very like Declan Rice, is persuading West Ham to sell during this window and West Ham remain pretty intent to not let him go.

“So, there’s plenty of excitement about Bowen moving potentially to a club like Arsenal, but it surely’s all hypothetical for the time being because West Ham don’t wish to sell. But Arsenal have definitely made an enquiry around Bowen to see what the situation is, but that’s what they’ve been told.”