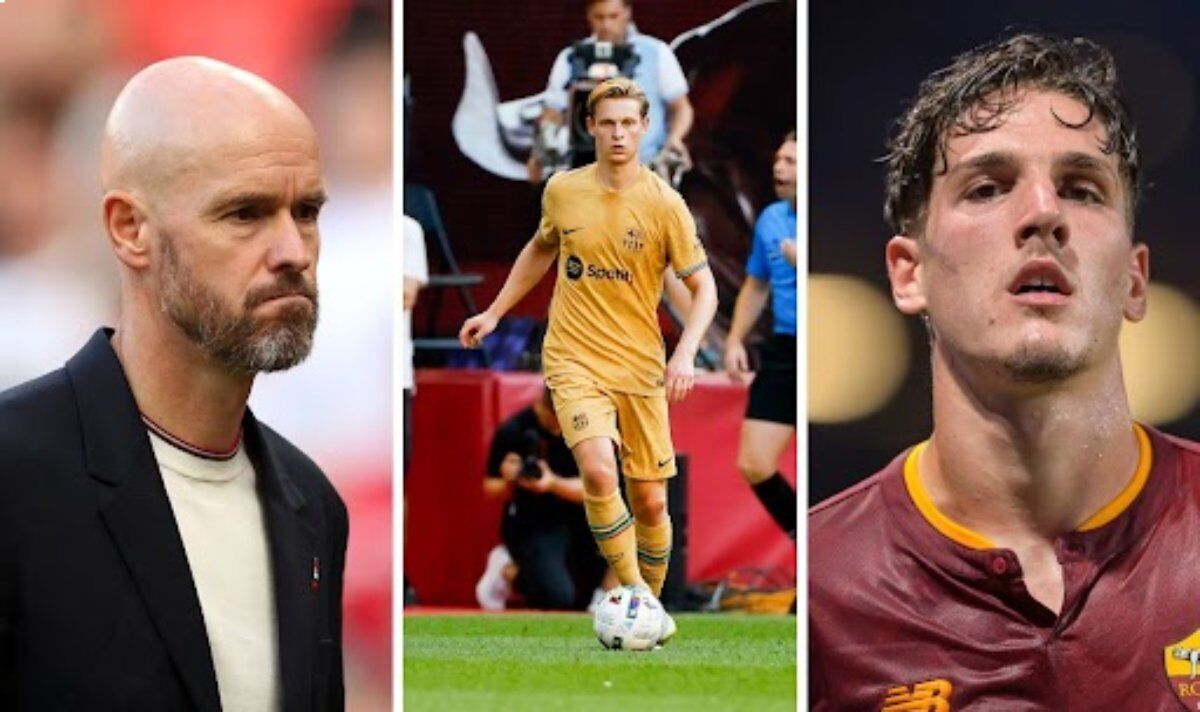 Kalidou Koulibaly has said that only Chelsea ‘really wanted’ him this summer.

The Blues signed the experienced defender from Napoli, but he has claimed he was wanting options.

“The moment was now. Possibly before no one was ready and Napoli didn’t want me to return,” he said.

”I’m not a player that likes to go fighting with my club to depart. I actually have numerous respect for the owner and supporters but I feel that this time was the great time to depart Napoli.

“I made eight years over there, had numerous good moments with the supporters, my teammates, the club. I learned rather a lot about football so I made a decision with my family and friends to return with Chelsea.

“And why Chelsea? They’re the one club that wanted really that I come. We had the primary link in 2016 when [Antonio] Conte got here here and wanted me to return.”