Travel chaos not all the way down to us, says airlines boss | Travel News | Travel 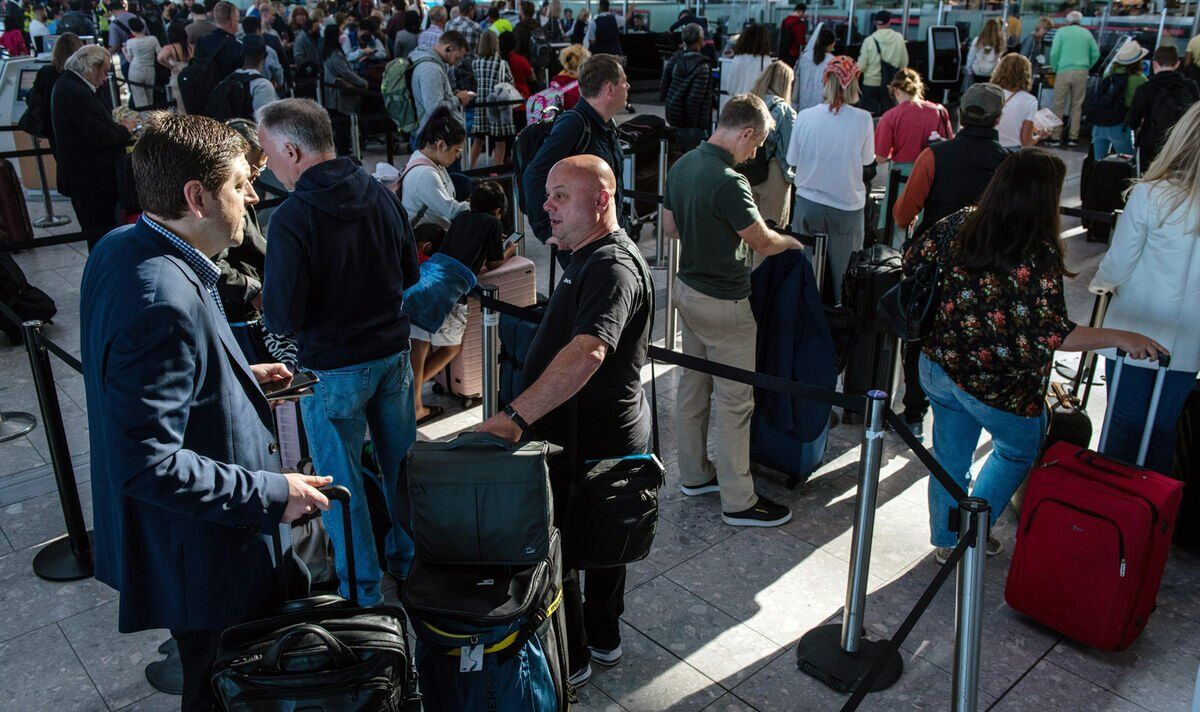 Tens of millions of passengers have faced last-minute heartbreak this 12 months with 17,000 flights cancelled lower than 72 hours before departure.

Long queues and axed flights attributable to staff shortages are set to worsen as schools begin to interrupt this week.

But Airlines UK, the body which represents carriers, told tonight’s BBC Panorama the chaos was not the results of poor planning or decision-making.

Rob Griggs, policy and public affairs director, said: “I do not think there have been mistaken decisions made.”

“After all, operationally on the day, various things perhaps could possibly be done elsewhere.”

Some within the industry blame Brexit for making staff shortages worse, something the Government rejects.

Aviation Minister Robert Courts said: “At the tip of the day it is a sector that’s privately run, privately owned, privately operated, and it’s for them to get the people they need.”

Meanwhile, EasyJet has launched a helpline for individuals with children under 12 facing problems at airports.

The service will get them through to dedicated staff to help families.

Guy Hobbs, Editor of Which? Travel, said: “Now we have heard from EasyJet passengers who’ve been treated appallingly by the airline, so steps to enhance its customer support are much needed.”