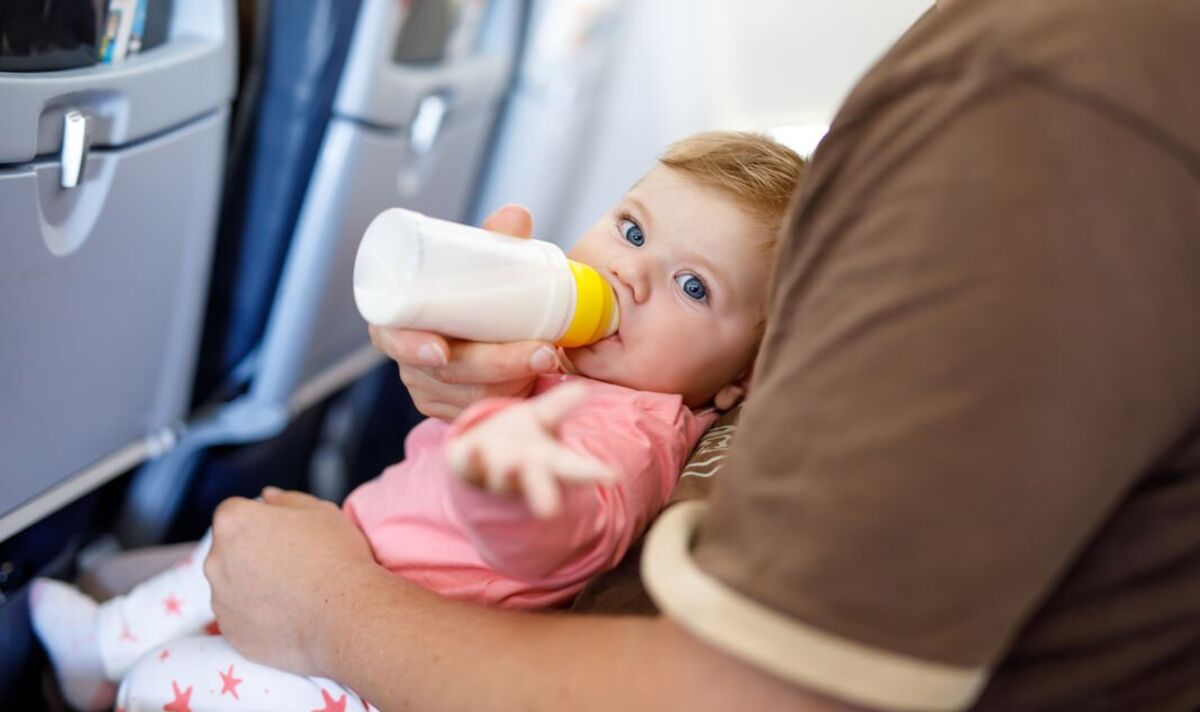 “My son has at all times been an exquisite traveller and my partner and I are at all times prepared with all of the things he must be comfortable and be as entertained as possible whilst on board. We’re lucky that my son has never cried or fussed on a flight and didn’t on this one,” she explained.

So far as she was concerned, the lady said, her son was being a “delightful passenger”. Nevertheless, at one point “he took an interest within the cup holder on the seat in front and pulled this down”.

After he did this twice, his father stopped him by distracting him with a game, “not before I saw the person within the seat in front literally wincing and telling his wife ‘see, I’m going to say something’.”

The lady continued: “In actual fact, each time my son spoke (I’m talking saying the word ‘snack,’ ‘Peppa’ for his cuddly toy or repeating words within the book) the person would physically wince. His wife would then tell him to ‘leave it, just leave it’. Well, he didn’t leave it.”