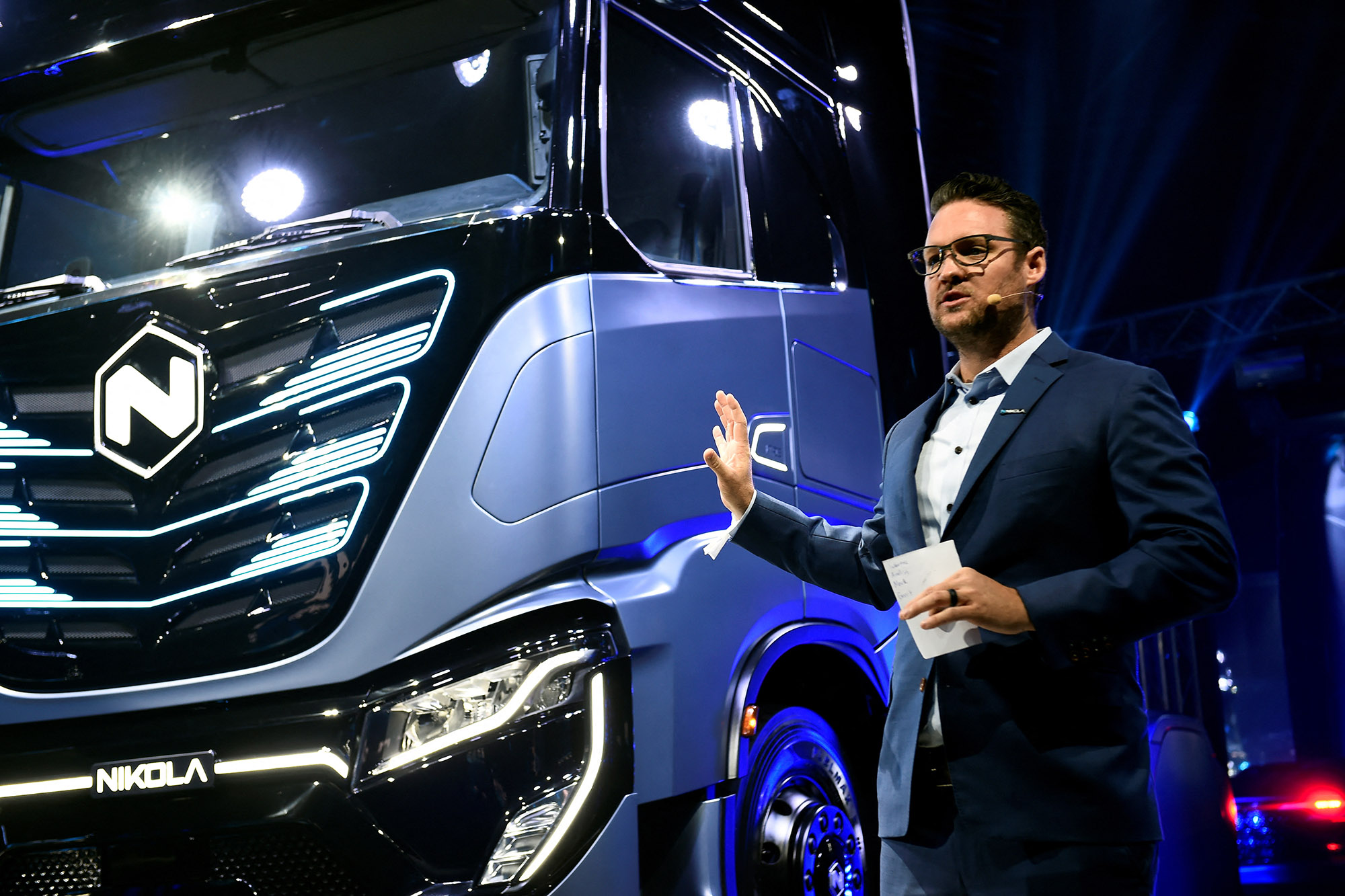 Nikola founder Trevor Milton on Friday was convicted by a jury of fraud in a case alleging he lied to investors in regards to the electric vehicle company’s technology.

Throughout the trial in federal court in Manhattan, prosecutors depicted Milton, 40, as a “con man” who sought to deceive investors in regards to the electric- and hydrogen-powered truck maker’s technology starting in November 2019.

Milton, of Oakley, Utah, was indicted in July 2021. He left Nikola in September 2020 after a report by short seller Hindenburg Research called the corporate a “fraud.”

Prosecutors accused Milton of using social media and interviews on television, podcasts and in print to make false and misleading claims about Nikola’s trucks and technology.

They said Milton’s improper statements included that Nikola built an electric- and hydrogen-powered “Badger” pickup from the “ground up,” developed batteries in-house that he knew it was purchasing elsewhere and had early success in making a “Nikola One” semi-truck he knew didn’t work.

Milton’s statements about Nikola got here as the corporate joined the mounting variety of tech and EV firms going public through special purpose acquisition vehicles or SPACs. He also was accused of defrauding the vendor of a Utah ranch, who accepted Nikola stock options as a part of the acquisition price based on Milton’s claims in regards to the company.

The defense and the prosecution delivered closing arguments to the jury on Thursday in a trial that began on Sept. 13. The prosecution said Milton was obsessive about the corporate’s stock price and made the statements to inflate it and his own net price. The defense said prosecutors had distorted Milton’s statements about Nikola’s plans to shake up the automotive industry.

Sentencing for Milton was set for Jan. 27.