Trevor Noah Feels for Trump as He Sits on the Sidelines 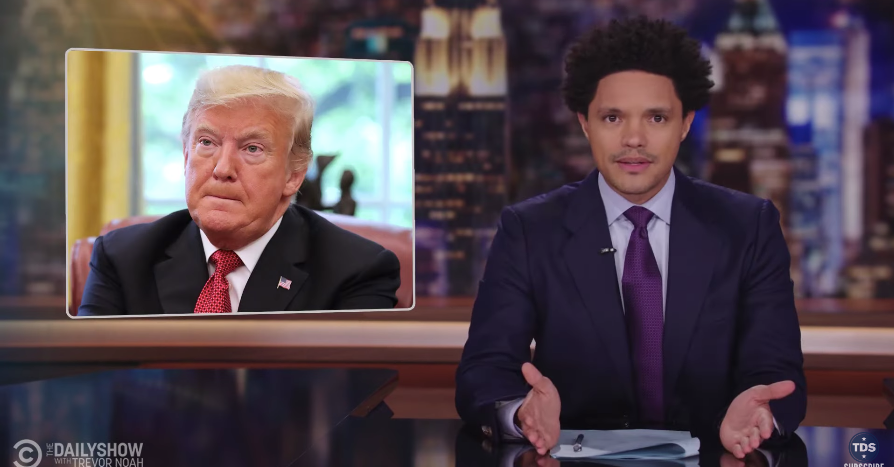 “Oh man, poor Donald Trump. He’s just sitting at home like, ‘You stole my idea! And by the way in which, stealing stuff can be my idea. Read the news!’” — TREVOR NOAH

“But you already know what’s really telling here is that, in a way, Trump has a degree, all right? He’s the guy who got here up with the concept of turning all politics right into a series of stunts. That’s what he did — the Muslim ban, ‘construct the wall.’ That [expletive] didn’t solve anything but got the people going, and now pulling stunts has turn into the driving force of the Republican Party, but Trump is stuck watching out on the sidelines.” — TREVOR NOAH

“And I feel bad for you, Mr. Trump. But the actual fact is, Ron DeSantis, you see what he’s doing — he’s slowly becoming the Republican Party now, stealing your tricks, making it his own.” — TREVOR NOAH