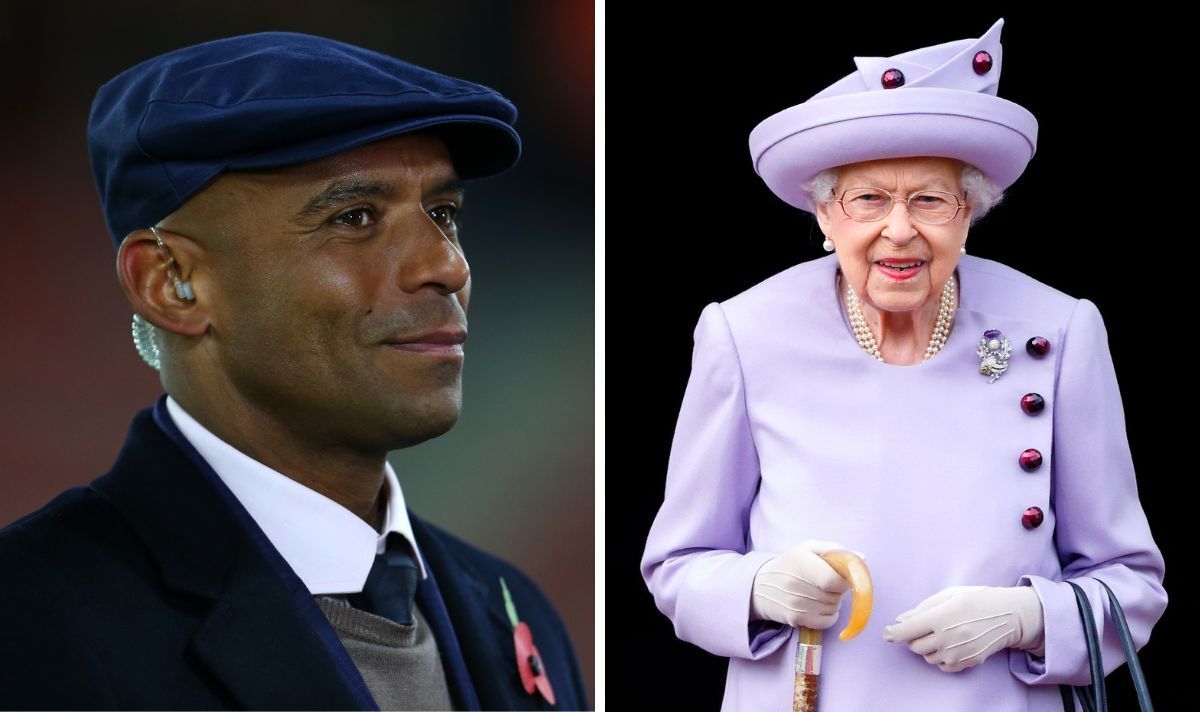 Former England winger Trevor Sinclair sparked plenty of concern on social media with a controversial tweet after the death of Queen Elizabeth II on Thursday. The nation’s longest-reigning monarch died at her Balmoral residence in Scotland while surrounded by close members of the royal family, with Buckingham Palace confirming the news by releasing an official statement afterward Thursday evening.

Loads of tributes have already poured in from across the sporting world, with a lot of football’s leading figures having paid their respects on social media within the hours for the reason that Queen’s death was announced. Sinclair managed to spark fury together with his own tweet, though, by which he claimed that racism was ‘allowed to thrive’ throughout the Queen’s 70-year reign.

He wrote: “Racism was outlawed in England within the 60s & it has been allowed to thrive so why should black & brown mourn!”

Sinclair’s view was quickly met with an enormous amount of backlash as numerous people criticised the previous Manchester City and West Ham United forward, who posted his tweet just hours after the death of the Queen.

Jordan’s comments were echoed by @Ian_Tex_Greer, who added: “State of this tweet. You’ll be able to consider what you would like of the monarchy, and select to not mourn, it is your alternative, but why feel the necessity to tweet about it?”

@Cal_lung also challenged Sinclair’s view by replying: “As a person of color Trev you’re completely out of order here. I actually imagine racism works each ways.

“As for this comment, this lady served this country in a way that can be never seen again. Slavery was aborted in her reign… remember the facts.”

@RickyMartin247 was one other to have been left furious by Sinclair’s controversial post, adding: “Absolute embarrassment of a tweet. Hold your head in shame and when you’re at it, hand back your caps for England for saying that. Clearly on the lookout for click bait at a time of national pain.”

A variety of other repliers called for Sinclair to be sacked from his role as a pundit on talkSPORT, while some identified the indisputable fact that he appeared to have sympathy for the Queen in 2020 when he tweeted that she was ‘real in humility’ and ‘still inspired’.