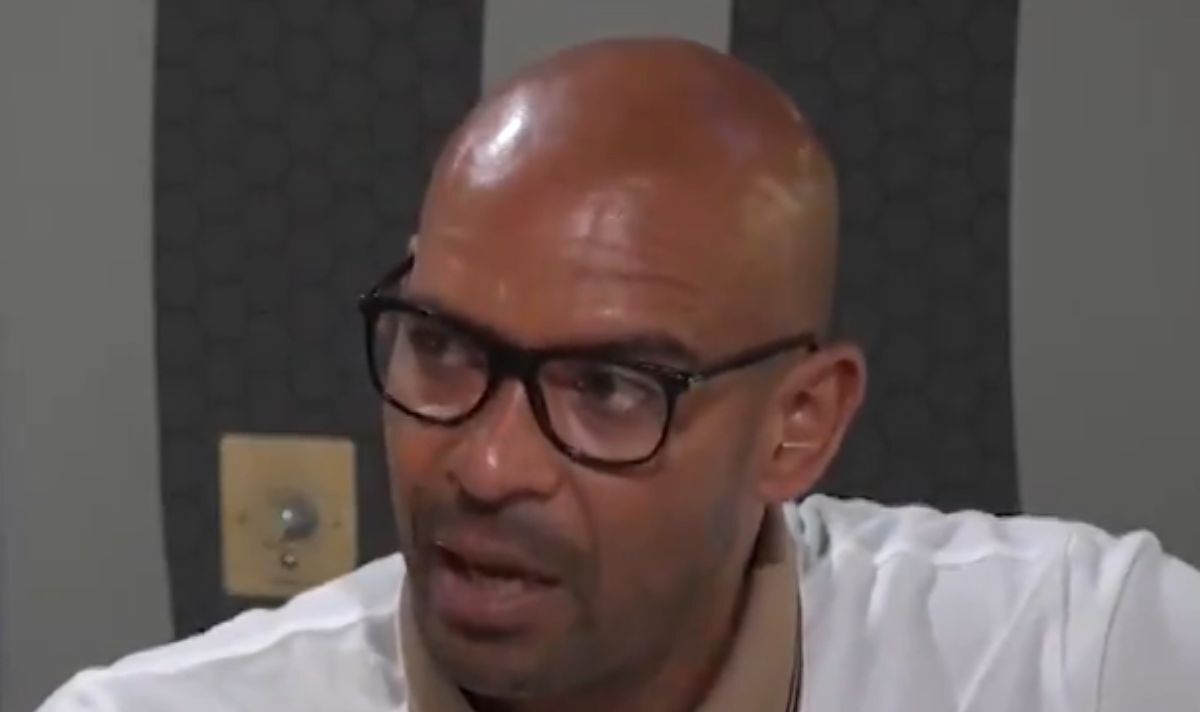 Trevor Sinclair has now deleted his Twitter account after talkSPORT vowed to launch a proper investigation into the views of their worker after he posted a controversial tweet following the passing of Queen Elizabeth II. The previous England international caused each confusion and outrage within the aftermath of the Royal Family’s tragic news, when he suggested ‘black and brown’ people shouldn’t mourn the passing of Her Majesty – views that caused immediate disgust and offence online.

The total tweet read: “Racism was outlawed in England within the 60’s & its been allowed to thrive so why should black & brown mourn!! #queen.”

It wasn’t long before talkSPORT intervened following the fierce backlash, publicly tweeting a response to the 49-year-old – distancing themselves from his views.

“talkSPORT doesn’t support those views expressed and is investigating the matter.”

Sinclair has now deleted his post nevertheless it seems the damage has already been done given the vast variety of people who saw and interacted with the tweet.

Simon Jordan, who is usually locked in sporting debate with Sinclair on the radio station, was one among the primary people to answer his colleague – stating his post was insensitive to say the very least.

“The country has lost a really significant person and respect and value must be the over riding sentiments not division!”

A previous tweet from Sinclair – that appears to be in support of the Queen – from April 2020 during lockdown has resurfaced on the social media platform.

The tweet read: “Our Queen looked so fragile when addressing the nation earlier but was so real with humility, her majesty still inspired. #UnitedKingdom”

It wasn’t long before Sinclair was trending on Twitter with many fans also tweeting #BoycottTalkSPORT.

While one other (@Jude3927) posted: “Boycott @talkSPORT until Trevor Sinclair is binned, the person’s an utter disgrace! #boycottTalksport #talksport”

A 3rd (@S47052322) said: “If Trevor Sinclair will not be sacked I definitely won’t b listening again @Sjopinion10 @JimWhite #BoycottTalksport.”

Only a matter of hours before talkSPORT issued a response to Sinclair, the radio station paid their respects to Her Majesty with a tribute post.

It read: “Everyone at talkSPORT sends their condolences to The Royal Family. Rest In Peace, Your Majesty.”