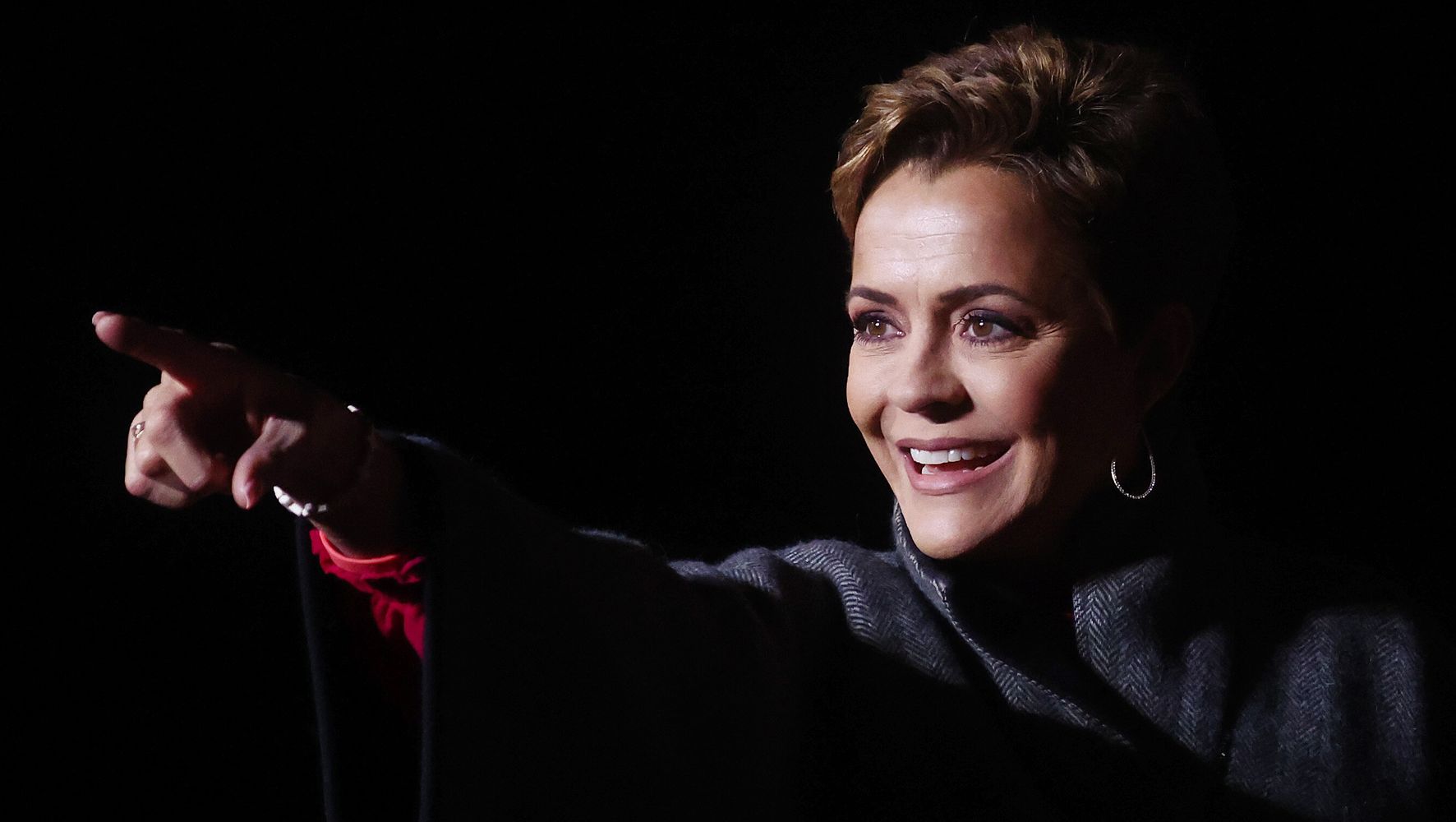 Kari Lake, an Arizona gubernatorial candidate endorsed by former President Donald Trump, was outraged Monday when she was asked on Fox News about an issue related to her campaign.

Earlier this month, one in all Arizona’s best-known drag queens accused Lake of hypocrisy, claiming that the right-wing Trump acolyte had attended “countless” drag shows over the past 20 years. Richard Stevens, who performs as Barbra Seville, said Lake had even hired him once to perform at her home in front of her child. He provided photos of himself in drag with Lake as evidence.

Lake has, during her campaign, attacked drag queens as dangerous to children.

“I actually do care to handle that,” Lake replied. “And I’m really shocked. I’m actually appalled that Fox News would take a defamatory story like that ― and we’re pursuing legal motion against this drag queen ― I’m appalled that you simply would bring that up when you could have not talked about our stolen election.”

“I’m really upset in Fox,” Lake added. “I assumed you were somewhat higher than CNN.”

She claimed Stevens had never been in her home. Asked to clarify the photos, Lake diverted back to election conspiracy theories, then said “we don’t want our tax money going into drag shows in school.” She berated Baier again for bringing the hypocrisy accusation up.

She never answered the query concerning the images.