Trump Blasted ‘Silly’ Georgia Cowards For Not Tossing Vote For Him, Says Filmmaker 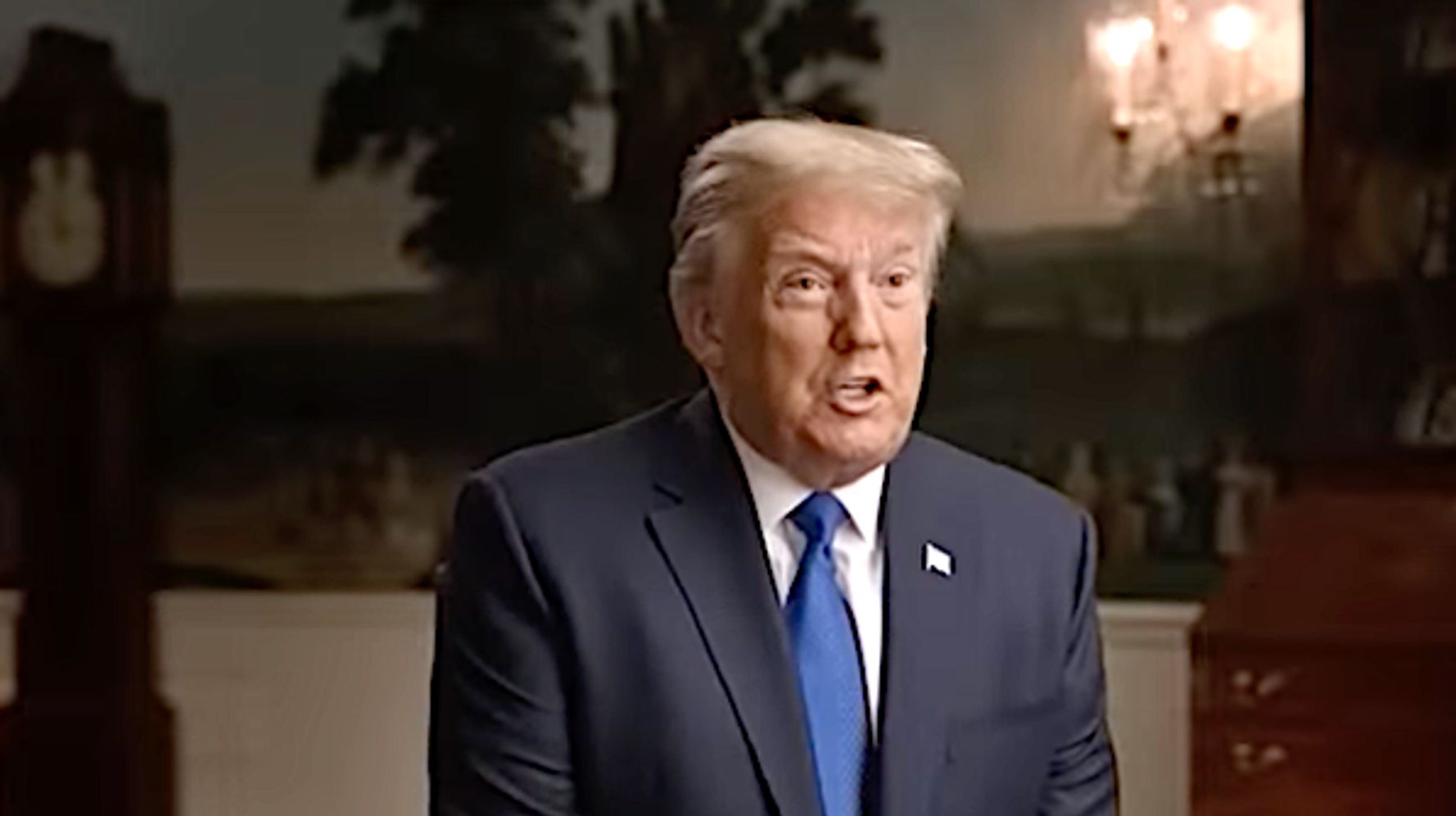 A documentary filmmaker with extraordinary access to Donald Trump before, during and after last 12 months’s revolt, aired a number of more White House scenes from his film on CNN Saturday and revealed how Trump lambasted “silly” officials in Georgia for not throwing out votes to assist him stay within the Oval Office after the election.

Trump was “furious in regards to the position he found himself in,” British filmmaker Alex Holder, who’s cooperating with the Jan. 6 House select committee, told Jim Acosta.

Trump told Holder there was “no way that guy” — Joe Biden —“got 80 million votes.” It could easily be straightened out with “signature verification,” Trump insisted, based on Holder, but “silly” and cowardly Georgia Gov. Brian Kemp (R) and Secretary of State Brad Raffensperger (R) weren’t cooperating, he added.

“The sitting president of the US [is] within the White House looking me in the attention, telling me that he actually won the 2020 election when in truth he didn’t,” said Holder, whose docuseries “Unprecedented” can be aired in the longer term on Discovery+.

Holder also aired scenes of Trump rallies with a journalist Anne Applebaum explaining about his supporters: “They thought because people showed as much as their rallies that meant they were popular. The concept other people is likely to be sitting at home feeling otherwise about it seems to not have occurred to them.”

One other clip showed former First Daughter Ivanka Trump saying that “every last vote must be counted” — which might presumably show her dad as the true winner of the presidential election.

She was saying this after she said she believed former Attorney General William Barr’s assessment that Trump’s claims of a rigged election were “bullshit.” It was also after Trump wanted vote counting stopped once he was ahead on election night.

One other clip shows an off-the-rails Donald Trump Jr. at a rally calling for Trump supporters to “fight” to maintain him within the White House and “make liberals cry.”

A final scene reveals Trump talking in regards to the anger of his supporters on Jan. 6.

He never showed any remorse for what happened, Holder told Acosta.

Check all of it out within the clip above.