Trump Now Calls It ‘Silly’ Not To Have More GOP On Jan. 6 Panel 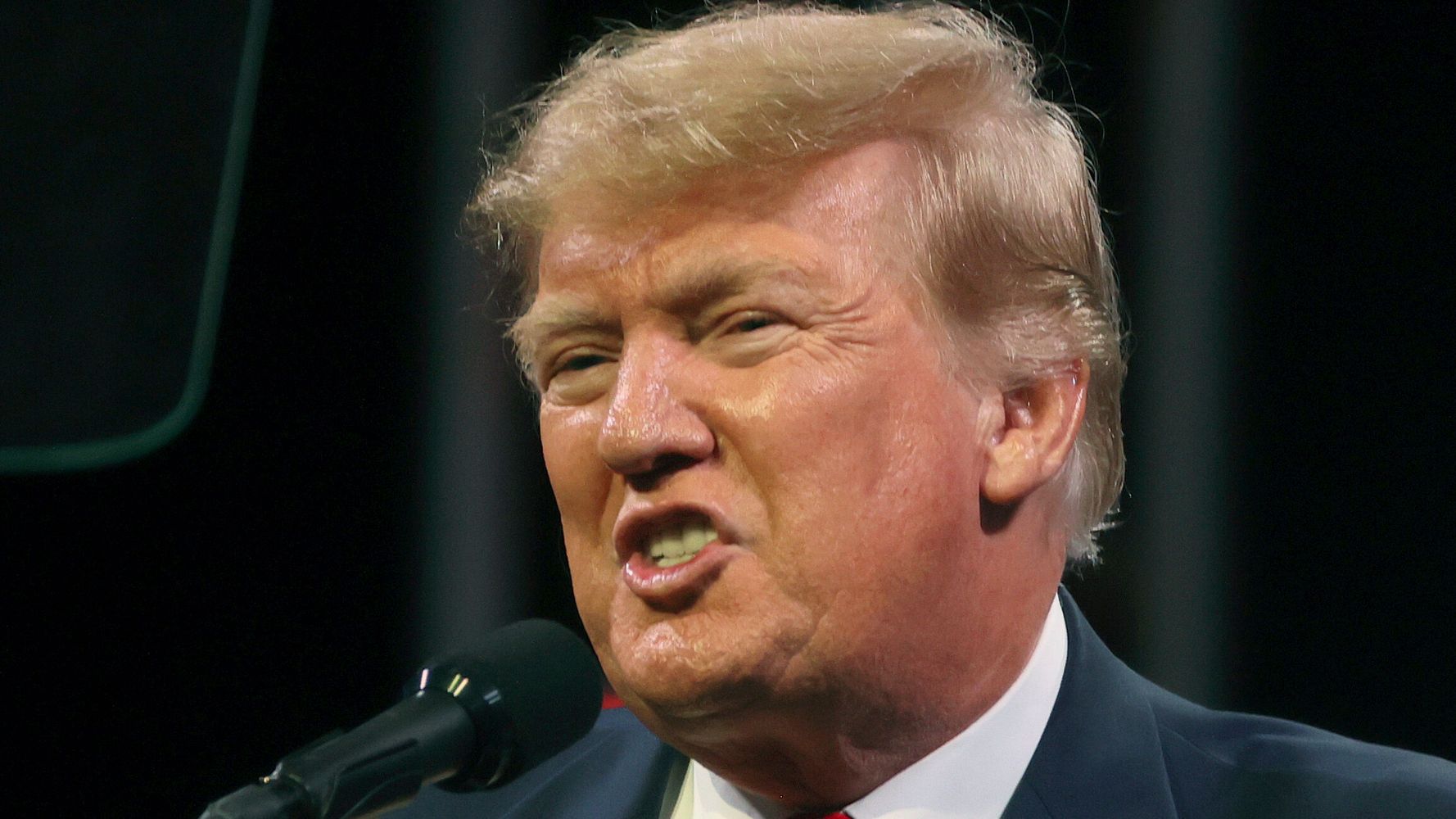 Former President Donald Trump now says it was “silly” to not create a more bipartisan Jan. 6 House committee to analyze the rebel.

However it was his party, influenced by him, that stonewalled participation, apparently hoping the probe would die on the vine.

“A nasty decision was made,” Trump said in an interview with conservative radio host Wayne Allyn Root on his program, “Raw & Unfiltered.” It was a “bad decision to not have [Republican] representation on that committee,” he added.

Trump emphasized: “That was a really, very silly decision.”

Now, he claims, the investigation is a “one-sided witch hunt.”

The House select committee was formed last 12 months after Senate Republicans voted to dam creation of a bipartisan 9/11-style commission to probe the Capitol riot.

Trump on the time called such a commission a “Democrat trap.”

House Minority Leader Kevin McCarthy (R-Calif.) had claimed House Speaker Nancy Pelosi (D-Calif.) wasn’t negotiating in “good faith” on commission details. But Pelosi agreed that members be divided evenly between parties, and that unanimous agreement could be required before any subpoenas were issued.

Democrats then sought to form a bipartisan House select committee. But Republicans stonewalled that, too, after Pelosi refused committee slots to 2 of 5 lawmakers advisable by McCarthy: Reps. Jim Jordan of Ohio and Jim Banks of Indiana.

Each men had voted to overturn the outcomes of the presidential election based on lies that the vote was rigged, which Pelosi said would undermine the integrity of the panel.

McCarthy then yanked all five of his recommendations and stopped cooperating to create a bipartisan panel.

Rep. Adam Kinzinger (R-Unwell.) and Rep. Liz Cheney (R-Wyo.) are currently the one Republicans participating with seven Democrats on the House select committee investigating the attack on the Capitol.

Now a string of Republicans from the Trump administration are testifying against their former boss about his role inciting the violent storming of the Capitol last 12 months.

In accordance with a recent ABC Recent/Ipsos poll, 60% of Americans surveyed consider the panel is conducting a “fair and impartial” investigation, and 58% consider that Trump ought to be charged for his role within the rebel.