Trump Suddenly Loves ‘Sleazy’ FBI Agents, Insists He At all times ‘Has Their Backs’ 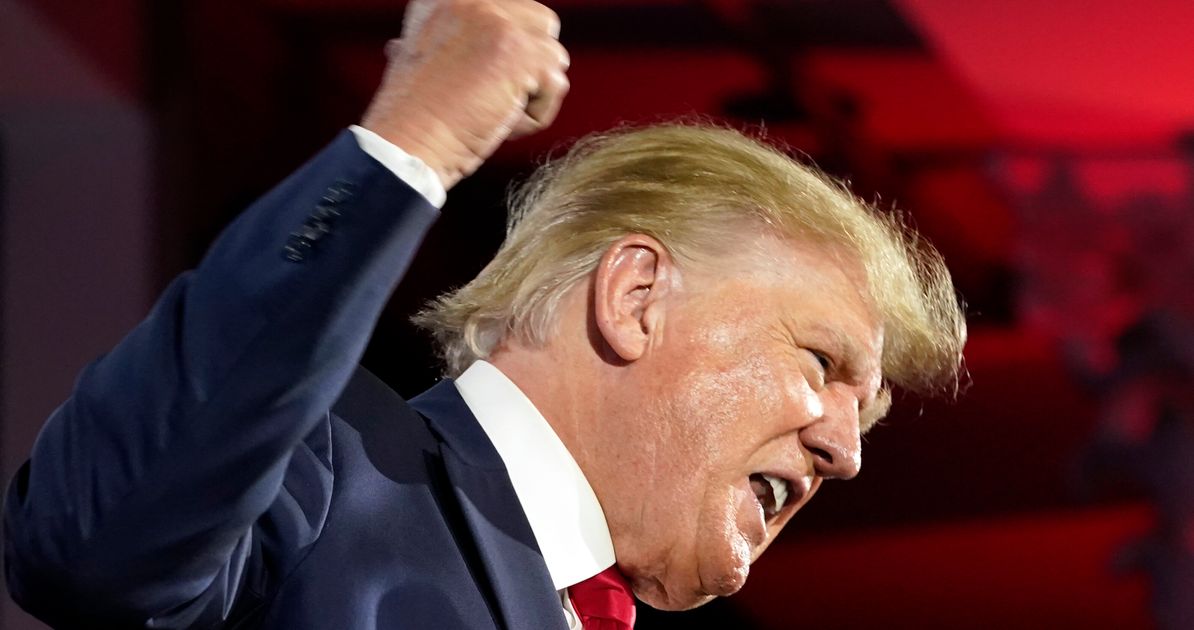 Former President Donald Trump has pulled a dramatic about-face to hail “great” FBI agents within the wake of the search of his Mar-a-Lago home — and boasts that he has “at all times had their backs.”

He also claimed in a Truth Social post on Saturday that FBI agents “like,” even “love” him “rather a lot.”

In days that followed the search, Trump baselessly called it a “sneak attack” and a “raid,” a “siege,” and “corrupt.” He also claimed FBI agents “planted” evidence in his home.

Now, Trump claims agents are “furious at FBI leadership” for the “political weaponization against a president (me).”

They “don’t like being ’used’ by people they don’t agree with, or respect,” he wrote within the post. He went on so as to add that agents usually are not “thrilled with the leadership” of the Department of Justice.

There’s currently no evidence to support any of Trump’s claims.

Shiffer incessantly posted violent messages on Trump’s Truth Social platform and gave the impression to be triggered by Trump’s verbal attacks against the FBI.

More recently, a Pennsylvania man was arrested and charged with threatening to kill FBI agents.

The FBI Agents Association, which represents 14,000 current and past special agents, issued an announcement earlier this month. “Calls for violence against law enforcement are unacceptable and needs to be condemned by all leaders,” in keeping with the association’s statement.

“This is just not a partisan or political issue. It’s a matter of public safety and basic decency,” the statement added.

Larry Cosme, president of the Federal Law Enforcement Officers Association, expressed alarm in a recent interview with The Washington Post over GOP warnings to Americans that federal agents are “coming for you.”

The “rank-and-file officers on the road and agents, they’re profession employees that… cherish the Structure like the typical American,” Cosme said. “For them to be attacked… is shameful and disgusting.”

FBI Director Christopher Wray staunchly defended the bureau and its agents in an interview with The Washington Post published Saturday.

Wray confided in a weekly video call Wednesday with senior FBI officials that he was “pissed” in regards to the attacks and threats of violence, a law enforcement source told The Post.

“All of the pundits” think “what we do looks easy, they usually haven’t any shortage of opinions about how we must always do it,” Wary told a category of graduating FBI agents in Quantico, Virginia, last week, The Wall Street Journal reported.

“Follow the facts wherever they lead,” Wray added, “regardless of who doesn’t prefer it.”