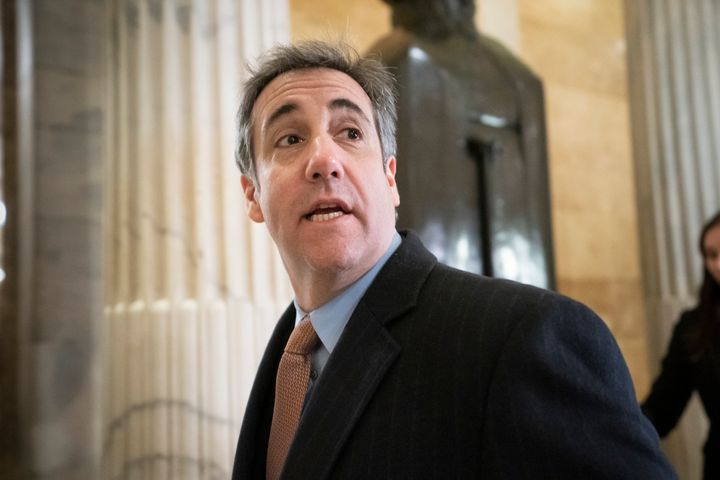 Former President Donald Trump’s attorneys didn’t want the testimony by which he anxious about being pelted with “very dangerous” fruit to be made public.

The comments were from an October 2021 deposition in a civil case filed by five activists who allege they were assaulted by Trump’s security guards outside Trump Tower in Manhattan in 2015. The Every day Beast published a few of the fruitier excerpts from the transcript last week after it was filed in court.

In court documents filed Tuesday, Trump’s lawyers said the discharge of the transcript containing the fruit discussion was “palpably improper” and called for sanctions against the plaintiffs lawyers, accusing them of releasing it in “bad faith” and tainting the jury, Insider reported.

Benjamin Dictor, a lawyer for the activists, countered that Trump’s side had fair warning that the deposition would come out and that he “must have the reasonable expectations that his words and actions will probably be subject to some level of media scrutiny.”

In the course of the deposition, Trump said he anxious about people throwing “pineapples, tomatoes, bananas” at him during rallies.

“It’s very dangerous stuff. You may get killed with those things,” Trump said about projectile tomatoes when asked by Dictor for examples of security threats his team needed to face.

Michael Cohen, Trump’s former fixer, said he heard Trump tell his staff to do away with the protesters before the 2015 incident.

Michael Cohen, Trump’s former fixer, said he heard Trump tell his staff to do away with the protesters before the 2015 incident. That contradicts Trump’s sworn claim within the deposition that he didn’t authorize his security to act against the protesters.

Based on an email exchange between each teams obtained by the Every day Beast, Dictor said he needed to file the deposition containing Trump’s contradictory testimony to exhibit why he requires Cohen’s testimony within the case.

An original jury selection date of May 2 has been pushed back to June 20 following the dispute.