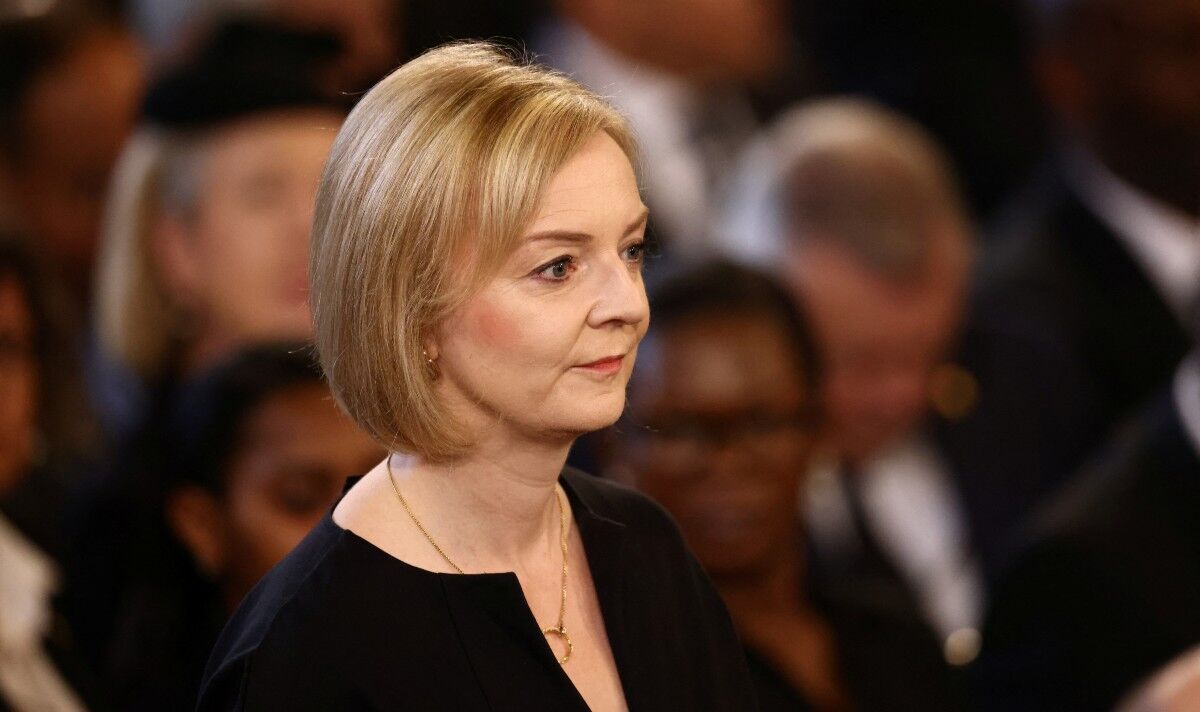 A climate advisor has torn apart Liz Truss’ energy plans, warning that her policies are “completely at odds” with the UK’s goal to achieve net zero emissions by 2050 amid an urgent climate crisis that’s threatening humanity’s survival.

Amid an energy crisis that has seen bills soar for thousands and thousands of Britons as global prices of gas sprial uncontrolled on the mercy of Vladimir Putin, Ms Truss has pledged to assist the UK distance itself from the volatile international markets by boosting its homegrown supplies.

To achieve this, she claims she is going to aim to issue no less than 100 oil and gas licenses for drilling within the North Sea, while also pledging to lift the ban on fracking (the technique of extracting shale gas) which the Conservatives introduced back in 2019.

Nevertheless, environmental campaigners argue that fossil fuels like oil and gas ought to be kept in the bottom as burning and extracting the fuels emit harmful greenhouse gasses into the atmosphere, speeding up the speed of worldwide warming.

But amid scorching 40-degree heatwaves and brutal drought across Europe, which many climate scientists agree is directly linked to climate change, Ms Truss has been accused of disregarding the urgency of the crisis. That is despite a world panel of scientists warning in a report for the UN that the climate crisis is now a “code red” for humanity whcih can only be averted if the world acts now.

Sir David King, head of the Climate Crisis Advisory Group, told the Independent: “We’re a situation where the crisis is with us here today. But we don’t recognise that after we say ‘let’s go ahead and begin recent fracking operations on this country.

“It beggars belief. What it seems to indicate is that the leadership in the federal government doesn’t understand the character of the climate crisis.”

But Ms Truss didn’t pledge to completely abandon the UK’s net zero goal, a legally binding commitment that experts say must be met by reducing the UK’s reliance on fossil fuels and as a substitute by boosting Britain’s renewable energy capability.

The Prime Minister told the Conservative Environment Network within the run-up to her election win: “I used to be an environmentalist before it was fashionable, joining my parents on marches about saving our planet from CFCs and harm to the ozone layer.

“In these tough economic times, I’ll put the interests of individuals and businesses at the guts of our Net Zero agenda and harness the complete power of free enterprise as a clean, green jobs-creating machine.”

She went on: “I do know there are enormous opportunities ahead for our country in our drive towards Net Zero. We’re leading the way in which within the industries of the long run, making all the things from hydrogen-powered buses to the world’s largest offshore wind farm.”

Nevertheless, the Prime Minister also made comments that were perhaps at odds together with her earlier statements, saying that farmers fields’ should not be “stuffed with solar panels”. But arguably probably the most alarming move that Ms Truss has made is making Jacob Rees-Mogg, who has been accused of climate scepticism, the energy secretary. The move sparked serious concerns amongst environmental campaigners, fearful over his previous calls to “squeeze every last cubic inch of gas from the North Sea” and his support for fracking.

Shaun Spiers, the manager director of the Green Alliance think tank, told the Guardian: “It matters who’s in the cupboard. Without strong proponents, the online zero agenda shall be in peril.”

A bunch of MPs from different political parties have also sent a letter to Ms Truss have also warning her to not risk scuppering Britain’s possibilities of reaching the 2050 net zero goal. The letter reads: “The selections your government takes may have a noticeable impact on the lives of individuals across the country and indeed our entire planet.

“We hope that as prime minister you’ll proceed to support measures to achieve net zero by 2050 or sooner on this country, whilst also being a worldwide champion for climate and nature on the international stage.”

And while some experts argue that gas could be used as a transition fuel as Britain steadily weans itself off the fossil fuel, profiting from its own resources while Putin bleeds Europe dry, Sir David claimed that the Government is using this as an excuse.

He told the Independent: “The immediate consequence of the Russia-Ukraine war is that energy prices have gone stoning up. The response to that [should be] to construct more renewable energy – we will use an extension of an already successful operation.

“The other is to say ‘let’s use this as a possibility to develop our oil and gas reserves’ – using the war as a possibility to do that, knowing it has nothing to do with managing the short-term problems of the war. All of that indicates massive cynicism at the highest of presidency. What they’re saying is ‘we’re not going to be in Government in 2050, but we don’t imagine within the net-zero goal’.”

Express.co.uk has contacted Number 10 Downing Street and the Department for Business, Energy and Industrial Strategy for comment.