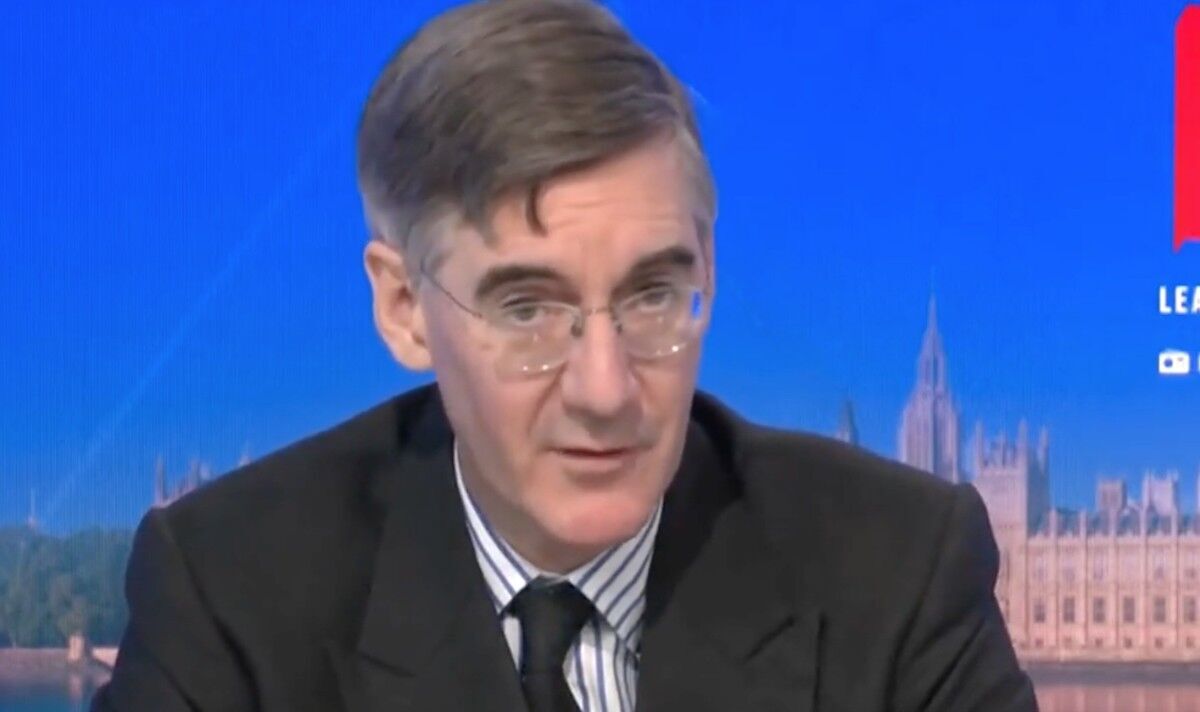 Mr Rees-Mogg has slapped down the BBC Director-General of the TV licence fee with the Tory MP branding the charge as a “declining asset.” He compared the general public broadcaster’s static revenue to the income made by streaming giant Netflix and other private media outlets. The BBC is being forced to defend the present funding model against argument the TV licence fee is outdated and now not fit for purpose.

Mr Rees-Mogg told LBC: “I’ve thought for a while that the licence fee is a comfort blanket for the BBC that’s ultimately suffocating it.

“They have been broadly static and the licence fee takes been barely falling as people, fewer people take out licences.

“The licence fee is currently a big sum of money, but it surely is a declining and wasting asset.

“The BBC ought to be considering for itself, about the way it’s more modern and more entrepreneurial,” he added.

“If it relies on the licence fee endlessly the long run of the BBC is pretty bleak for my part, but it surely should provide you with its own plans.”

It comes after BBC director-general Tim Davie said the “stakes are very high” because the Government considers the long run of the broadcaster’s funding model.

Culture Secretary Nadine Dorries announced earlier this 12 months that the corporation’s licence fee will likely be frozen for the subsequent two years.

“I think we are going to still offer great value for the licence fee.

“Now we have some decisions to make. I believe we are going to still have the ability to supply an amazing service.”

As regards to “levelling up”, the BBC boss said the broadcaster’s biggest challenge is staying “relevant”.

“It’s in our greatest interest. We wish to be relevant, our biggest challenge is staying relevant,” he said.