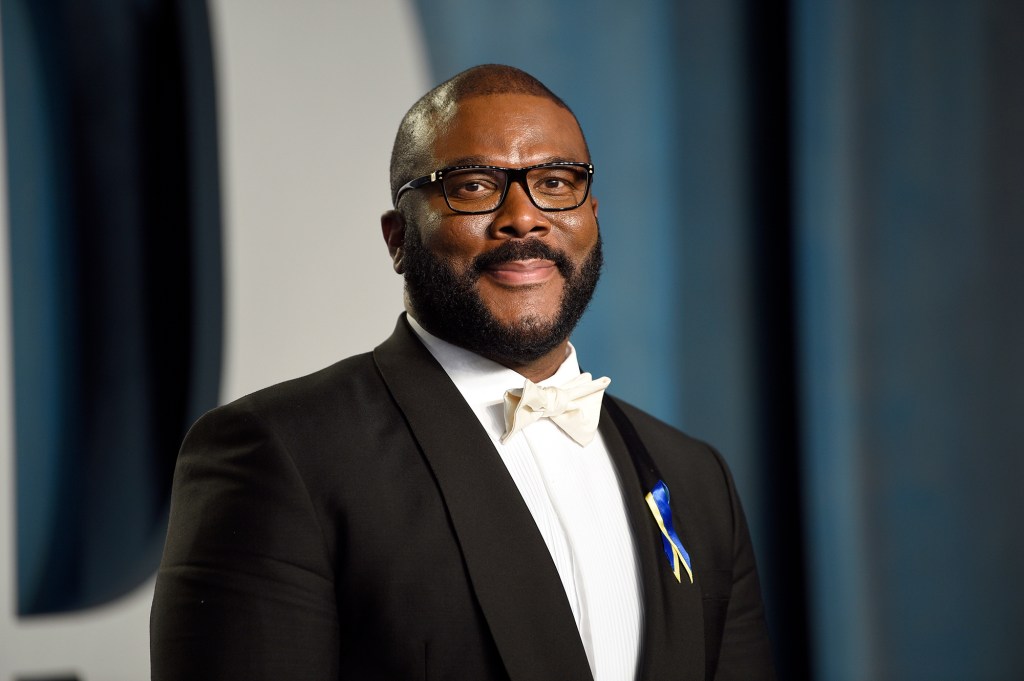 Tyler Perry revealed he’s not eager about having “the race talk” together with his 7-year-old son Aman just yet.

The filmmaker made the striking revelation in an interview with to AARP, as he opened up about fatherhood.

In an effort to shield his son from the tough realities of the world, Perry said he’s delaying “the talk” together with his son, whom he shares with model Gelila Bekele, so long as possible.

“I haven’t had the conversation with Aman because he’s only 7, and I need to carry out so long as I can,” Perry told the nonprofit organization.

“I don’t need to tell him that there are individuals who will judge him due to color of his skin, because immediately he’s in a college with every race, and all these kids are of their purest form. When he describes his friends, he never defines them by race,” he explained.

“So, the moment he loses that innocence goes to be a really, very sad day for me.”

Perry said he desires to shield his son from the tough realities of the world.AP

But Perry made it clear he knows the conversation will occur any day now.

“I realize it’s coming, though, because he’s already asking some really tough questions,” he said. “What I need him to be, greater than anything, is any person who sees injustice, speaks out against it, and effects change.” 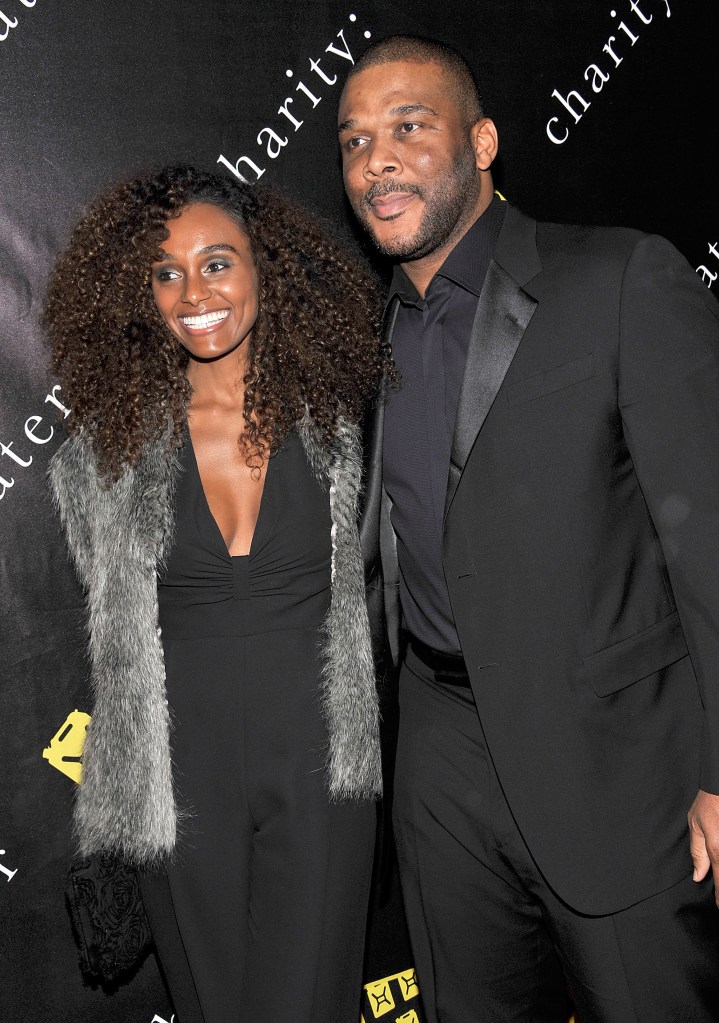 Perry said the opposite reason for wanting to guard his son from the world is because he’s “not famous.”

“I need him to have as normal a life as he can. I need him to know what it’s prefer to have his own name and his own life and never have the pressure of attempting to live as much as whatever or whoever your father was,” he added.