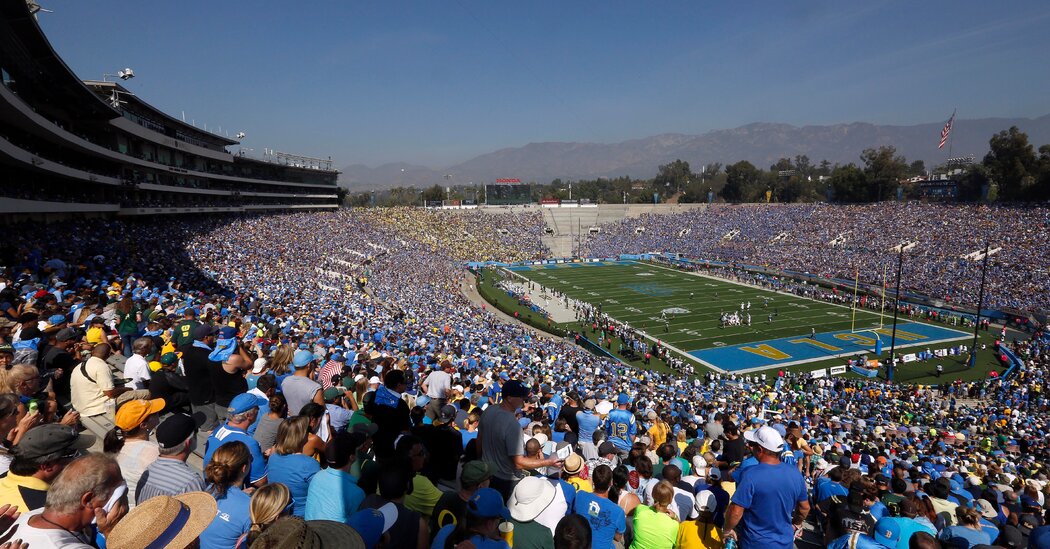 Lately, because the Pac-12’s fortunes have waned in football — and because the league was hamstrung by a television deal that pays its schools tens of hundreds of thousands of dollars less per 12 months than the Big Ten’s contract — schools like Alabama, Ohio State, Georgia and Clemson have often mined Southern California for elite talent.

Beyond football and men’s basketball, U.C.L.A. and U.S.C. are forces within the so-called Olympic sports. U.S.C., as an example, has won national championships in beach volleyball, women’s outdoor track and field and men’s tennis within the last decade. For its part, U.C.L.A. has won recent titles in baseball, beach volleyball, women’s gymnastics, women’s soccer, softball and ladies’s tennis. Each schools have also won titles in water polo, which is just not a Pac-12-sponsored sport for men or women.

Overshadowed by the potential financial windfall is the increased burden placed on athletes, be they football players or distance runners, who will often travel to make round trips from Los Angeles to far-flung campuses in State College, Pa.; Latest Brunswick, N.J.; and College Park, Md., for competition.

The deal could lift a shadow from the tenure of Kevin Warren, the Big Ten commissioner since 2019, who drew criticism in 2020 when his league initially decided to not play the autumn football season due to pandemic. Although the conference ultimately reversed its decision and staged a fraction of the games it had planned, the episode has followed Warren since. (The Pac-12, under Larry Scott, also canceled and revived its 2020 football season.)

At the identical time, the departures of U.S.C. and U.C.L.A. pose a pointy test for George Kliavkoff, who became the Pac-12 commissioner a 12 months ago. Last August, within the wake of the selections by Oklahoma and Texas, the league said it didn’t plan to expand “right now,” partially due to “the present competitive strength and cohesiveness of our 12 universities.”