UK braces for recession as economy shrinks by 0.2% – Channel 4 News 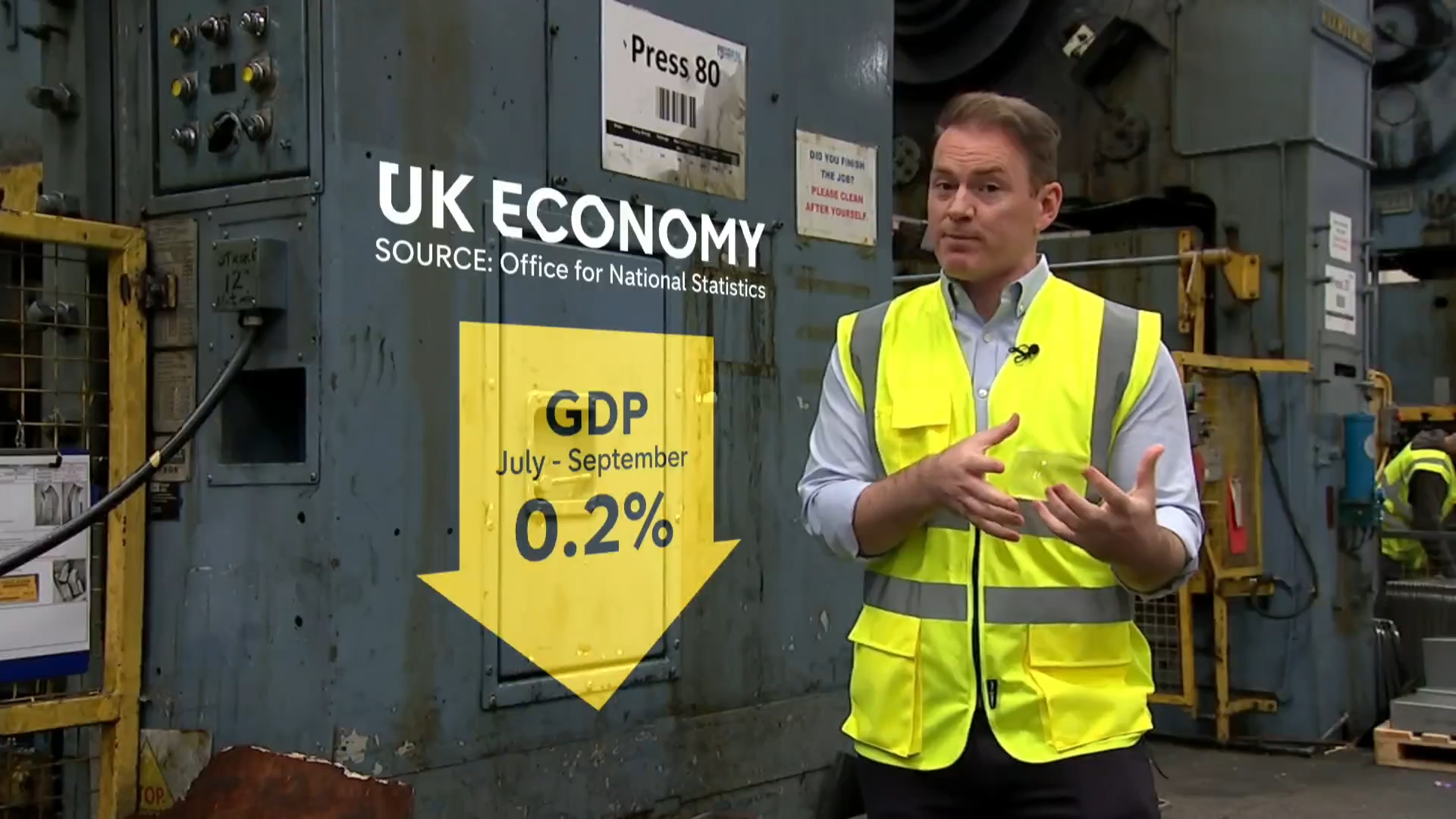 The Bank of England has predicted that the country is heading for a recession that might last two years.

The most recent GDP figures appeared to confirm those fears. The UK’s total economic production in September fell by 0.6% – partly as a consequence of the widespread closures for the Queen’s funeral.