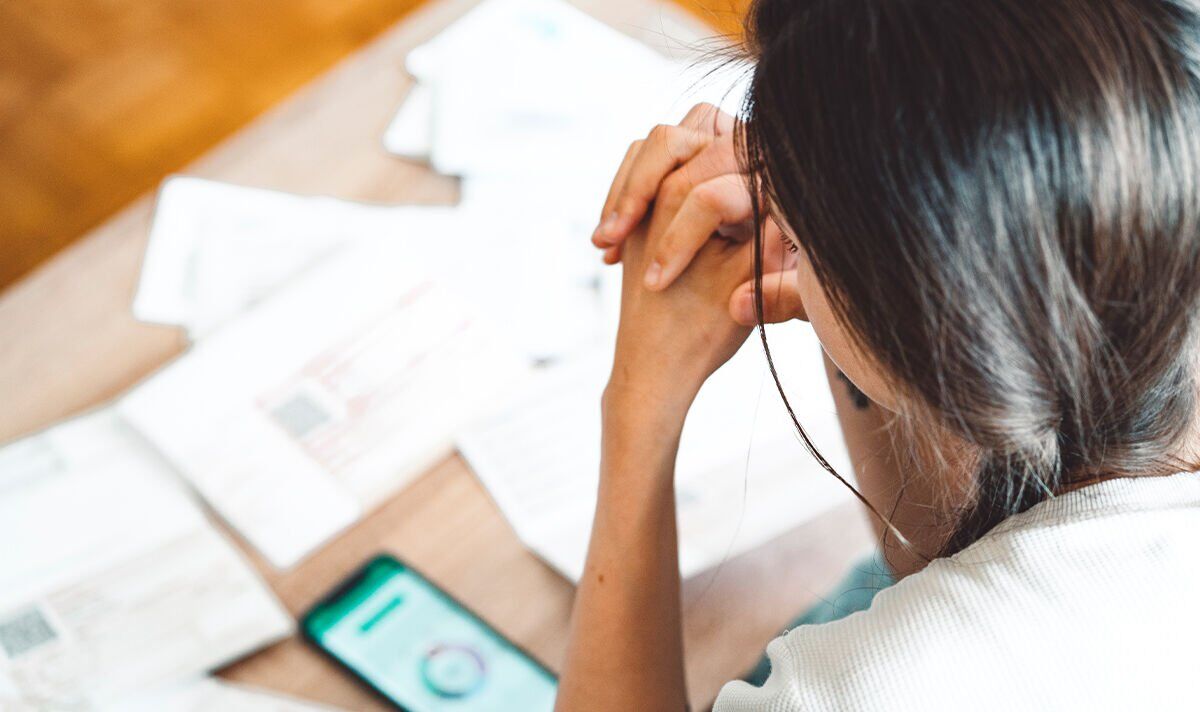 Inflation rates have been on the rise for the reason that start of the 12 months, as costs of products and energy proceed to soar. After reaching a record 11.7 percent in October, the UK inflation rate finally saw a drop in November to 10.7 percent, driven by the falling price of motor fuels. However the rate continues to be staggeringly high and with hundreds of thousands still earning lower than the actual living wage, conditions are unsurprisingly more severe for certain groups, the Living Wage Foundation has stressed.

The Living Wage Foundation has been campaigning for fair pay for workers based on the associated fee of living because it officially launched in 2011.

The Government’s National Living Wage currently sits at a modest £9.50 an hour for those over 23, a drop from the Living Wage Foundation’s proposed ‘Real Living Wage’ of £10.90 across the UK and £11.95 in London.

And while total and regular wages have seen a 2.7 percent decrease in real terms over the past 12 months because of stagnating pay and soaring inflation, low-paid employees are being hit hardest of all.

Katherine Chapman, director of the Living Wage Foundation, said: “While it’s encouraging that inflation has fallen from last month’s 40-year high, the fact behind today’s Office of National Statistics figures is that costs are still at record levels.

“For the three.5 million employees earning below the actual Living Wage the triple-whammy of inflation, cold weather and the additional expense of Christmas will likely be unmanageable, resulting in skipping meals, debt and stress.”

Ms Chapman continued: “Increased costs are hitting businesses too but we encourage those employers who can to hitch the 11,500 accredited Living Wage Employers across the UK and pay a wage that may keep pace with rising prices.”

Sharon Graham, general secretary at Unite said: “Although the inflation rate has eased very barely, the associated fee of living continues to be near a 40-year high.”

She said that “wages still trail behind price rises” while families and communities are “being set as much as pay the worth of a crisis not of their making”.

Ms Graham continued: “Different decisions can and should be made. Unite will proceed to make use of all its might to fight for employees and win decent pay rises.”

Commenting on the numerous real-term wage drop of two.7 percent, an element that makes the stagnating National Living Wage particularly bleak, Alice Haine, personal finance analyst at Bestinvest said the info reveals “yet one more hit” to the purchasing power of Britain’s employees.

Ms Haine continued: “It seems there may be little to have fun for employees within the run-up to Christmas, with the destructive force of inflation on real pay much more severe for public sector employees causing industrial motion across the country as NHS employees, train and bus drivers, border force agency staff, driving instructors, postal employees and teachers head to the picket line.”

She added: “There’s little doubt that 2023 will likely be a difficult 12 months because the fallout from a 12 months of runaway inflation and rapidly rising rates of interest hit businesses and households hard.

“For households already battling higher costs, job insecurity will only add one other level of economic stress in these difficult times.”

An HM Treasury spokesperson told Express.co.uk: “We all know that rising prices are making things difficult for people across the UK, as inflation eats into pay cheques and increases the associated fee of the weekly shop.

“That’s the reason getting inflation down is the Government’s primary priority and we now have set out a plan which is able to help to greater than halve inflation next 12 months, including by holding down energy prices this winter through the Energy Price Guarantee.

“This significant energy support is along with payments of £1,200, which have been provided to over eight million vulnerable households this 12 months, and increases to the National Living Wage which implies an additional £1,600 a 12 months for a full-time employee.”